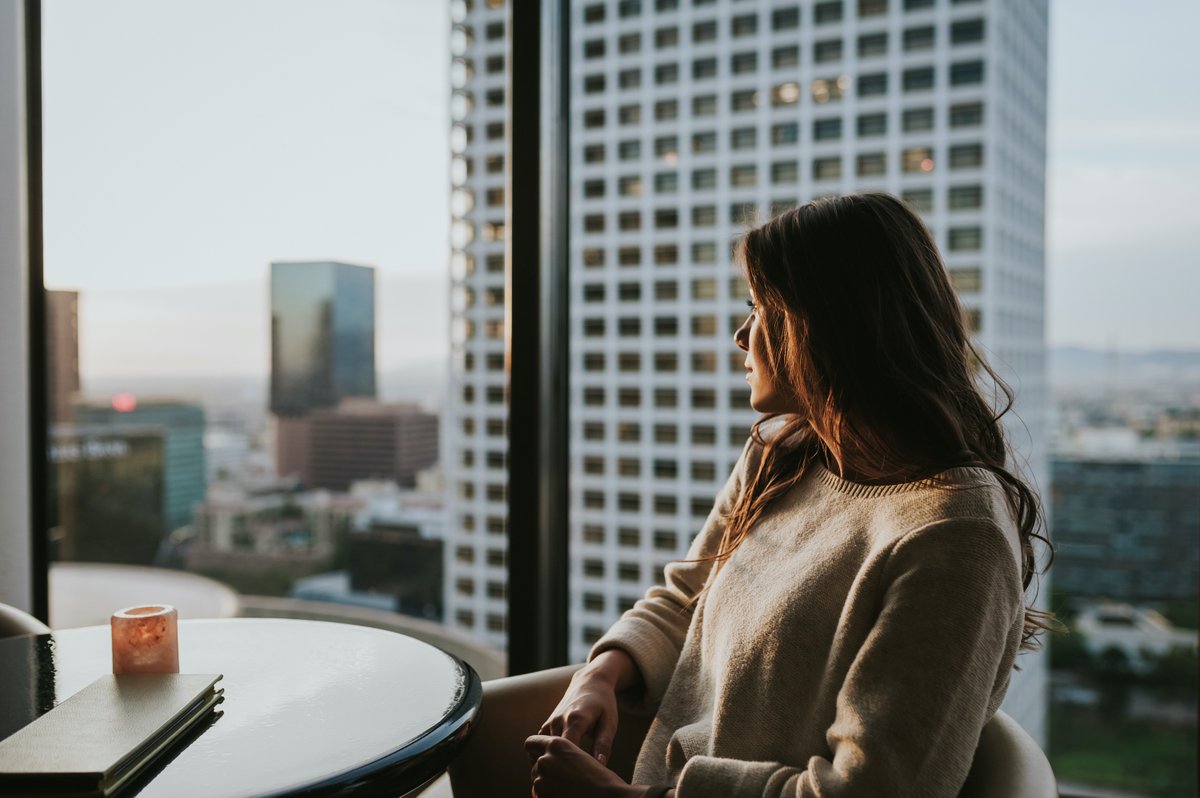 People say the little things we do every day turn into bigger acts of change, like remembering to recycle, not texting and driving, or just saying hello to strangers. But there are still days when a cataclysmic event quickly changes your world forever: a stock market crash, a global pandemic, or 9/11.

For me, an immigrant from Pakistan who came to the United States in the 1990s to study, work and build a better life, it certainly is.

I knew when I left my home in Pakistan to go to college in Washington DC that I would have to work hard. I had no network in the United States and no family money to help me propel myself. I worked nights at Macy’s in my neighborhood as well as an unpaid internship at Merrill Lynch while continuing my studies. My goal has always been to join the financial industry, where my father and brother both worked, when I graduated.

They say timing is everything, and my timing was wrong. I started my career as a financial advisor right after the tragedies of September 11, when the perception of Muslims in America was marred. There was no way I could be successful when Americans were suspicious of my skin color, race, and religion.

And then there was my cock.

As women made great strides, women’s participation in the American workforce had reached a record 57.5% in 1990, and the decade ushered in the first woman in space, the first female attorney general, first female secretary of state and first female CEO of a Fortune 100 (Hewlett-Packard) company – these gains were not equally felt in financial services. The wealth management industry, in particular, was still almost entirely made up of men.

Despite these obstacles, I am not someone who gives in to adversity. I kept my mind focused, gave myself pep talk, found a few mentors, and pretended I hadn’t heard the whispers and sometimes the outright slurs.

My tunnel vision eventually landed me a job as a financial advisor, where I quickly attracted my first client, then my second, then my third. Today, 20 years later, at RBC Wealth Management in the United States, I have a team of four and a very successful business serving high net worth clients.

As I built my business, I knew that anyone I approached could have a stereotypical wall. But instead of addressing these biases, I explained my story slowly from the start, helping each person see my mental strength, persistence, and ultimately my real talent for managing money.

Today, 25 years later, I’m proud to say that not only am I building my own business as the CEO of RBC Wealth Management, which has been ranked as one of the best places to work, but I’m also helping attract the next one. generation of counselors. My daughter joined my team as a Fourth Generation Financial Advisor and First Generation American. Ultimately, my new country supported me in these efforts and I am grateful to them.

In fact, as the next generation of women enter the workforce, they will be part of a more tolerant environment, as society’s perceptions of women’s roles have changed dramatically over the past two years. decades. This generation should not have to prove that they belong to the financial sector. Women, like my daughter, should be able to access this profession on the same basis as their male peers.

However, the struggle for women remains real. Just because certain gender barriers have been broken down doesn’t mean women don’t face other inequalities every day.

Even nowadays, there are still little immigrant girls, like me, who are told that their accents are too pronounced, that their religion is bad, that their education is not good enough or that they do not care. not integrate.

We need to recognize and celebrate the fact that women come in all shapes and sizes, of different races, religions and backgrounds, and we all deserve a fair chance to work and be successful.

Then, and only then, will we know that we have truly achieved equality.