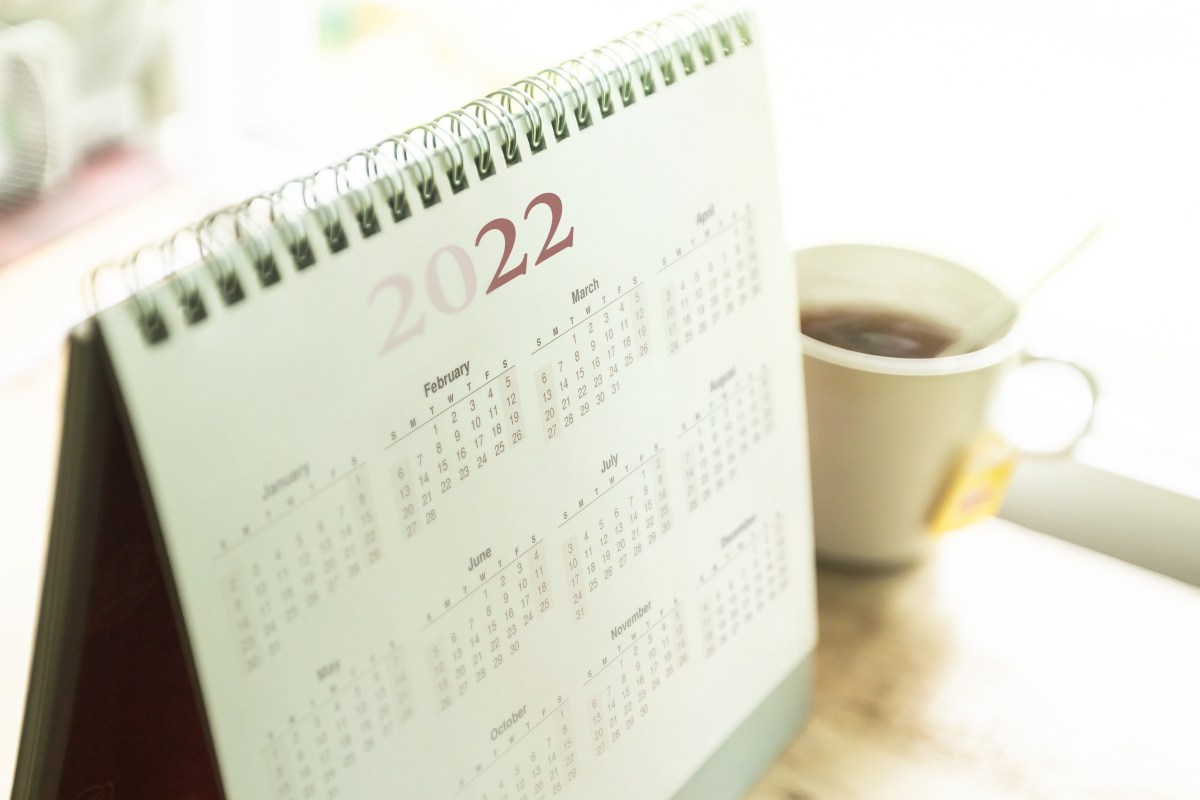 THERE are some big changes coming in February that could impact your bank balance.

From interest rate hikes to rising energy bills, there are important dates for your diary next month.

Bills are expected to rise further this year and several key announcements will be made in February.

This includes information about your energy bills going up this year and some mobile phone contract hikes.

Changes will also be made to Universal Credit for terminally ill claimants.

Meanwhile, an important deadline is approaching for consumers who have been wrongly sold payday or home loans.

They only have a few weeks to claim compensation that could be worth hundreds of pounds.

We explain what financial changes are coming in February and how they could affect your pocket.

The Bank of England is preparing to raise interest rates at a meeting this week after voting for a hike in December.

Its monetary policy committee will meet on Thursday to vote on whether to raise rates for the second time.

Rate hikes are bad for anyone in debt, especially if you’re not locked into a fixed rate.

Credit cards, overdrafts and mortgage rates could all be affected.

However, a hike would be good for savers who can get improved rates on savings accounts and Isas.

The energy price cap limits how much suppliers can charge for default rates, and it is expected to increase this year.

It is revised every six months, with the next update scheduled for February 7.

Millions of households ditched cheap fixed tariffs when their old providers went bankrupt, meaning they are protected by the price cap.

It means millions of Britons will pay an extra £600 a year on energy bills when the new limit is introduced in April.

Universal Credit claimants must agree to take certain actions in order to receive their benefit payments – this is called the claimant’s undertaking.

From February 15, terminally ill claimants will no longer have to show that they are taking certain steps to get their payments.

Anyone currently receiving compensation under the special rules for terminal illness is exempt from seeking employment.

But they are not automatically exempt from the applicants’ other commitments.

This will change next month, meaning those nearing the end of their life won’t have to meet specific goals to get their payments.

It was also announced last year that terminally ill patients will get accelerated access to benefits.

Applicants in the last year of their life will have their applications prioritized.

Previously, these rules were only in place for people with six months or less to live.

The retail price index will be unveiled on February 17 – which might interest you if you are an O2 customer.

The network uses the index to set its prices by adding an additional 3.9% to the RPI rate announced in February.

Other companies have already revealed how much phone and broadband bills will rise from April.

These companies calculate their prices by adding 3.9% to the consumer price index (CPI) for January.

The CPI is a measure of inflation, and it hit 5.4% at the start of the month.

Consumers who were mis-sold by Satsuma or Provident have until the end of the month to file a claim.

More than four million payday and home loan customers could be eligible for a refund – even if they’ve already paid it back.

Some home loans from Provident and Greenwood, payday loans from Satsuma, and collateral loans from Glo were mis-sold to cash-strapped borrowers who couldn’t afford them.

There are just a few weeks left to claim a share of a £50m compensation pot as the application window closes at the end of February.

You’re unlikely to get back the full amount owed to you, but your refund could still be worth hundreds of pounds.

Bad grades could also be erased from your credit report.

Submit your application by 5 p.m. on February 28.

Visit scheme.providentpersonalcredit.com or call 08000 568 93 to make a claim.

We pay for your stories!

Do you have a story for The Sun Online Money team?