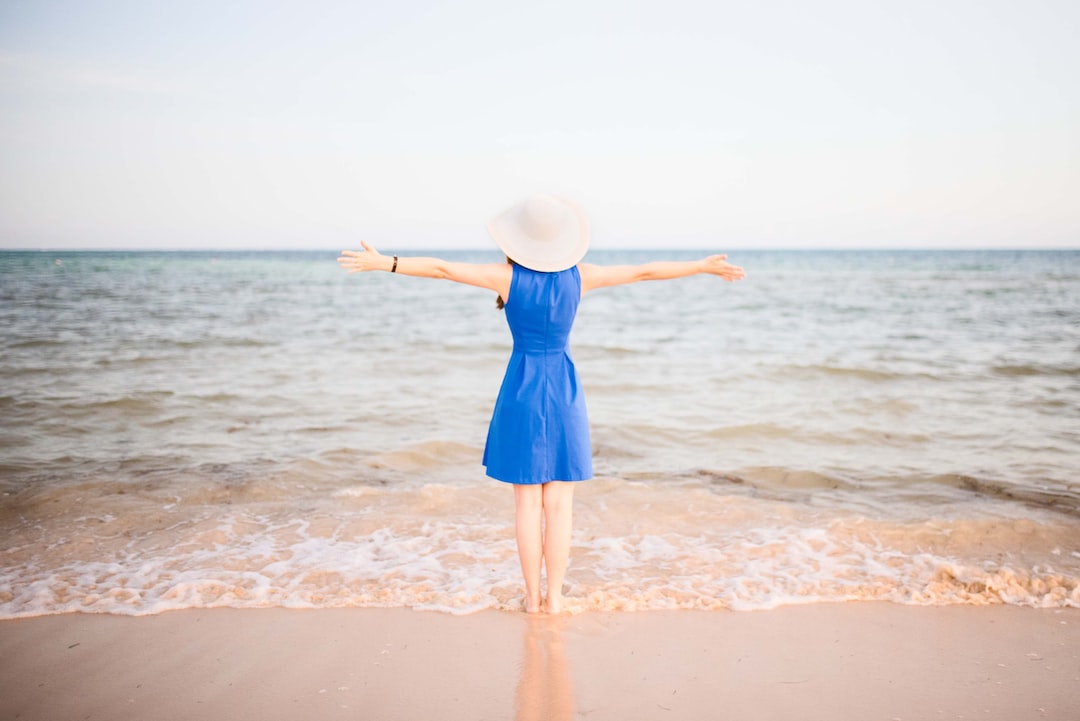 Vancouver, British Columbia – (Newsfile Corp. – June 28, 2021) – Ameriwest Lithium Inc. (CSE: AWLI) (FSE: 5HV0) (the â€œCompanyâ€ or â€œAmeriwestâ€) is pleased to announce the appointment of Graeme Wright as the company’s new CFO and Gregory Bell as the company’s advisory board.

David Watkinson, CEO of the company, said: â€œAmeriwest is very fortunate to have appointed two seasoned professionals. Mr. Wright’s experience and leadership will be crucial to the development of Ameriwest. in the identification of other high potential lithium projects and the success of our exploration programs. Mr. Bell’s expertise in hydrology and groundwater management provides a layer of expertise that is essential to the development of lithium brine projects.

Mr. Wright has over 35 years of financial management, consulting and accounting experience in a wide variety of industries. Mr. Wright has served as Vice President of Finance and Administration at various Vancouver technology companies, one of which, Healthpricer Interactive Limited, was a publicly traded company. Mr. Wright’s contribution was instrumental in the sale and sale of Healthpricer as well as the spin-off and privatization of its operating subsidiary.

Mr. Wright holds a Bachelor of Commerce degree from the University of Toronto, majoring in Accounting and Economics, and received his initial training at PricewatehouseCoopers.

Mr. Bell is the first member of the Ameriwest Advisory Board. Mr. Bell is a multidisciplinary engineering management professional with over 30 years of experience in the natural resources industry. He has successfully built and managed several start-up operations in various capacities as a Project Engineer, Project Manager, CTO, President or Managing Member.

Previously, Mr. Bell had analyzed the potential of lithium from the brines of oil fields of the Bashaw property in central Alberta for Fathom Nickel before it was part of the E3 Metals Clearwater project. He also explored lithium and cobalt deposits in many parts of the western United States.

Mr. Bell holds bachelor’s and master’s degrees in chemical engineering from the universities of Colorado and Wyoming. He is a professional engineer registered in the states of Arizona and Utah and is a certified groundwater professional recognized by the National Groundwater Association.

Concurrent with the appointment of Mr. Wright, the Company has now entered into a financial advisory services agreement with Mr. Wright which includes, as part of Mr. Wright’s compensation hereunder, the granting of a fully vested stock option to acquire up to 100,000 common shares of the Company at an exercise price of $ 0.87 per common share for a period of two years from the date of grant.

In partial consideration for the services provided under its advisory services agreement, the Company has now granted Mr. Bell a fully vested stock option allowing him to acquire up to 100,000 common shares of the Company. at an exercise price of $ 0.87 per common share for a period of two years from the date of grant.

In connection with the Company’s search and appointment of Mr. Wright, the Company wishes to thank Sam Eskandari, Director of the Company, for his valuable contribution as Interim Chief Financial Officer.

In addition, Ameriwest’s current resource portfolio includes the ESN project, located in White Pine County, Nevada, and the Koster Dam property, located in the Clinton mining division in British Columbia, in which Ameriwest has an interest. by 45%.

On behalf of the board of directors

The Canadian Securities Exchange has in no way passed upon the merits of the matters and the private placement mentioned herein and has neither approved nor disapproved of the contents of this press release.

Do not distribute to US Newswire Services or broadcast in the United States. Any breach of this restriction may constitute a violation of United States securities laws.

To view the source version of this press release, please visit https://www.newsfilecorp.com/release/88958