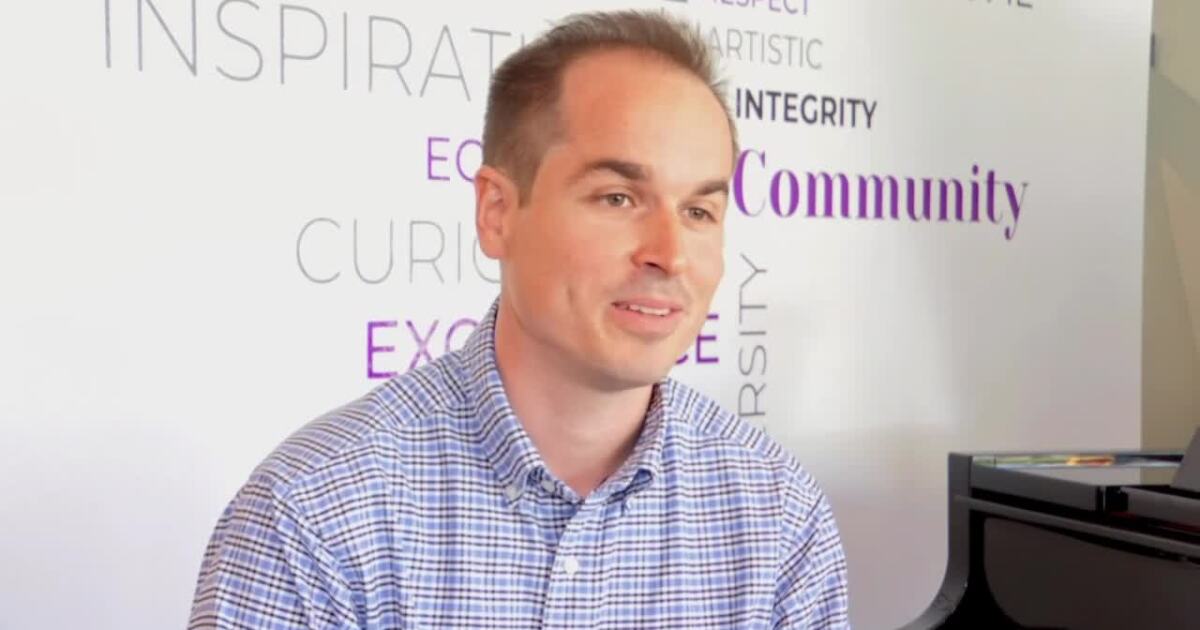 The announcement was made on Tuesday that Barron Viela would become the president and chief executive officer of the Reno Philharmonic Orchestra from the end of October.

And when he leaves, the Billings Symphony is ready to continue his work.

Barron Viela started with the Billings Symphony in January 2019.

“I’m very honored and grateful for all the things we’ve accomplished together and will remember that for years to come,” Barron Viela said.

During that time here, he went through the Alberta Bair Theater remodeling, which meant using other venues.

And with the challenge of COVID, he says the Billings Symphony was one of nine orchestras nationwide to continue playing and livestreaming the concerts.

“When I look back and see, you know, tough times and challenges, I see resilience,” Barron Viela said. “And I applaud the staff, the board and the orchestra for all the resilience they have shown.”

A new office in downtown Billings, the Sukin Series during the summer, and the merger with the Billings Youth Orchestra are among the symphony’s accomplishments, along with the arrival of world-class musicians, including a guitarist from his former home in Spain.

“Spanish Nights’ performance was outstanding,” said Mark Soudei, principal trombone of the Symphony Orchestra, of the October 2021 concert. “Probably the best orchestra I have heard in a long time and you know it is something very dear to him, obviously by ethnicity and such.”

He said Barron Viela brought Raphael Guirre, the guitarist, to his music class at Rocky

“I started working with him, but he also became a friend,” Brown said.

“I’m excited for him,” Souedi said. “I’m very happy for him. It sure is bittersweet.”

“It was a family decision and my wife and I are going to be moving to a new place, a new state,” Barron Viela said. “And of course we won’t be strangers. We have a lot of connections in Billings so we’re not going away. We’re going to come back very often and see everyone here and hope to be reconnected in Billings.”