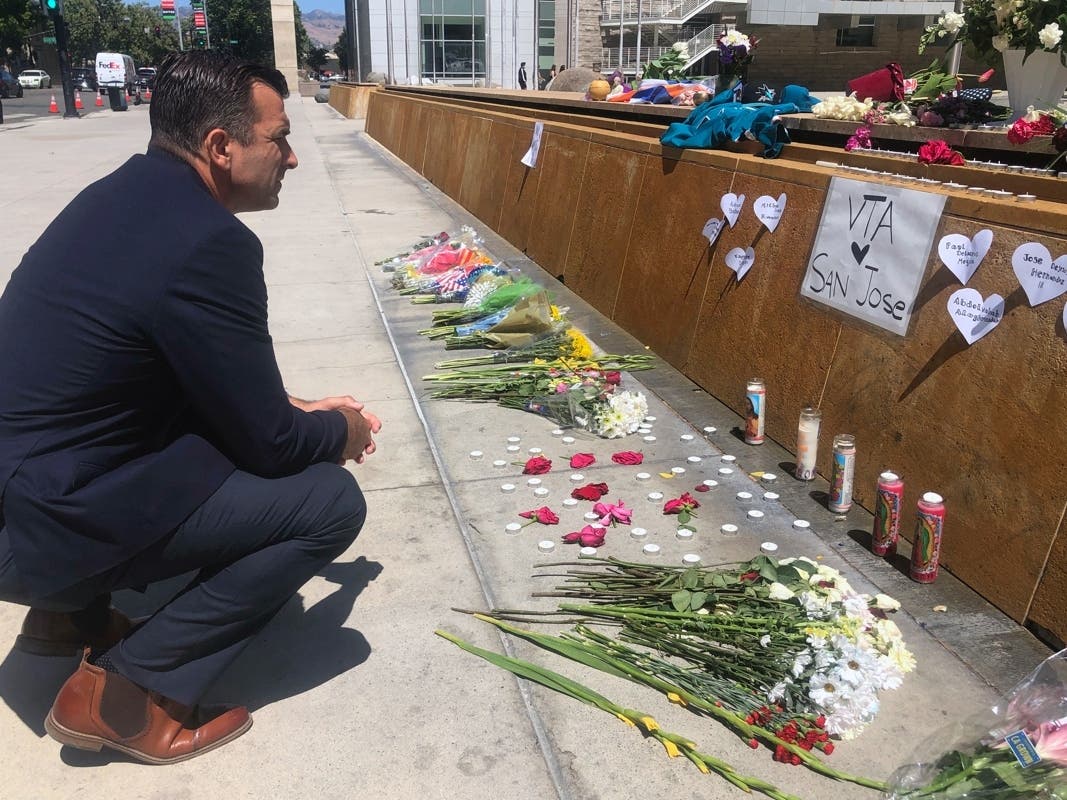 SAN JOSE, Calif. — Leaders of a northern California city voted last week to require gun owners to carry liability insurance. It is the first measure of its kind in the nation and joins California’s line of tough measures to address gun violence.

The San Jose City Council overwhelmingly approved the measure despite opposition from gun owners who said it would violate their Second Amendment rights and vowed to sue.

In a non-scientific survey that drew 3,185 respondents, we asked readers to share their thoughts on the new measure. The survey is not meant to be a scientific poll, but only to give a general idea of ​​public opinion.

Liability insurance would cover loss or damage resulting from any accidental use of the firearm, including death, injury or property damage, according to the order. If a firearm is stolen or lost, the owner of the firearm would be held liable until the theft or loss is reported to authorities.

We asked readers if other cities should approve similar measures and 67.1% answered “no” while 30% answered “yes”. We then asked if the state should pass a similar law and the answer was almost identical: 67.7% said “no” and 29.8% said “yes”.

Some 70.7% of respondents felt the new measure would not reduce crime, 11.8 were unsure if it would and 17.5 thought it would reduce crime rates.

Similar laws have been proposed in Democratic-run cities around the Golden State, but San Jose is the first city to successfully pass one, according to Brady United, a national nonprofit that campaigns against gun violence.

We asked readers to share additional thoughts on the topic:

The price of ammunition should be exorbitant and heavily taxed, with these funds going to victims of gun violence.

Just like how criminals don’t buy their guns legally, they won’t get insurance either.

If this is the way to go, why not require alcohol consumer insurance?

It is an infringement of the inherent right of self-defence. Criminals will not be affected, only legal gun owners who obey the law. It’s also a financial blow to minorities who need to defend themselves in high-crime neighborhoods.

This should have been done decades ago. A gun is just as dangerous as a car and auto insurance has been mandatory for 70 years!

It does nothing to reduce crime. This just adds to the already long list of gun control measures that continue to force people out of California. How about introducing stronger measures for criminals? Oh, there’s a brilliant idea.

Unregistered firearms are the ones you need to worry about.

We need insurance to drive a car and a license. It seems reasonable to require both for a firearm

The ordinance is part of a sweeping gun control plan proposed by Mayor Sam Liccardo following the May 26 mass shooting at the Santa Clara Valley Transportation Authority rail yard that left nine people dead. , including the employee who opened fire on his colleagues and then committed suicide.

In an hour-long meeting, critics argued that the fee and liability requirements violated their right to bear arms and would do nothing to stop crimes committed with guns, including the use of unobtainable and build-it-yourself “ghost weapons”.

“You can’t tax a constitutional right. It does nothing to reduce crime,” one commenter said.

“It won’t stop mass shootings and stop bad guys from committing violent crimes,” the mayor said, but added that most gun deaths nationwide are from suicides, accidental shootings or other causes and even many homicides are due to domestic violence.

Council members, including several who had lost friends to gun violence, said it was a step toward addressing gun violence, which Councilman Sergio Jimenez called a “scourge on our society.”