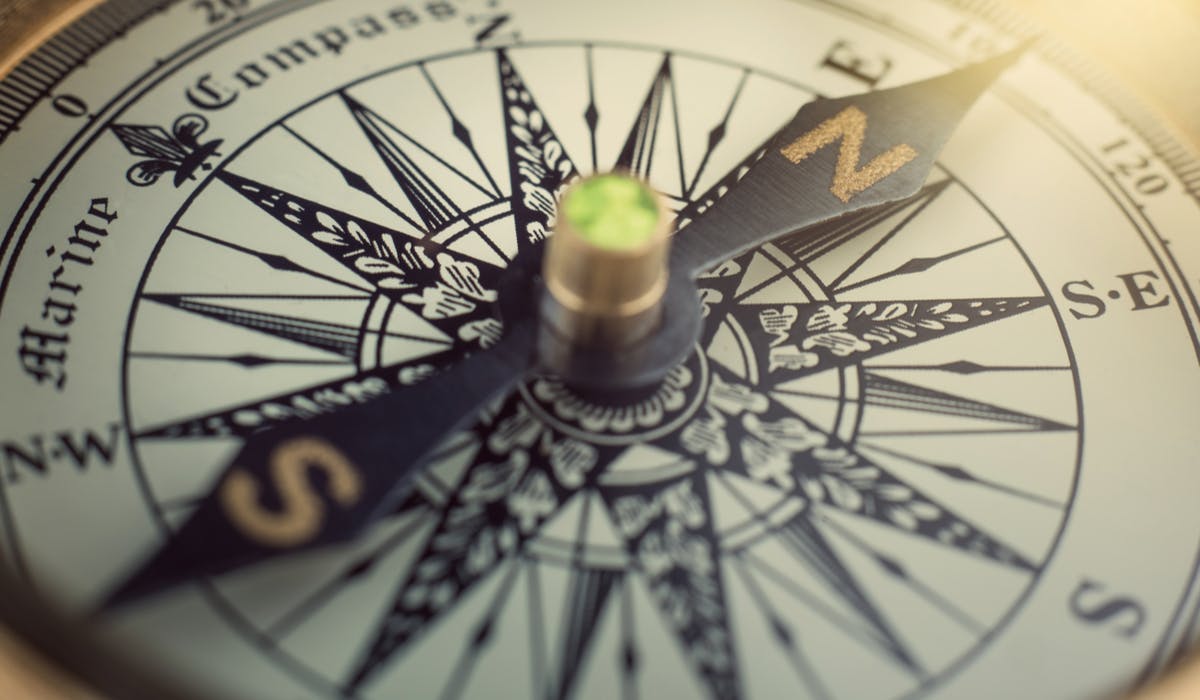 As consumers face rising prices and interest rates, confidence in the economic situation declines, so marketers are encouraged to adjust their strategies accordingly.

Consumer confidence has fallen to levels last seen in October 2020 as the cost of living crisis deepens.

The latest GfK Consumer Confidence Barometer shows an overall score of -31, down five points from February and the fourth month in a row it has fallen.

All five measures deteriorated from a month ago, with the major purchases index taking the biggest hit, dropping nine points to -24. This compares to a score of -11 seen in March 2021.

Consumers’ outlook for the general economic situation over the coming year also fell six points to -49, well below the -17 recorded for the same period last year.

“It’s all going south – that’s for sure,” Joe Staton, director of client strategy at GfK, told Marketing Week. “Consumer sentiment is extremely fragile and the clearest indicators of this are in the general economy one year ahead, down six points in March and the main purchasing measure, down nine. points at -24.

“The buying mood hasn’t been this weak since January 2021. Consumers clearly don’t think now is the right time to spend and plan for the future, and that’s because negative economic winds are buffeting the financial mood of the nation this spring.”

Public opinion on the economic situation over the past 12 months is also down one point to -51, but this is an improvement from the -60 recorded in March 2021.

Meanwhile, consumers’ opinion of their personal financial situation over the next year fell four points to -18. That’s far lower than this time last year, when the figure was in positive territory at 10, and reflects the “wall of worry” consumers are facing this month.

People’s opinion of their personal financial situation over the past 12 months also fell by two points to -13, from -2 in 2021.

Staton says “no one can expect anything different” in the face of soaring food and fuel prices, rising energy bills and the expectation of further interest rate hikes. People’s confidence in the wider economy is also “severely depressed” by the war in Ukraine.

“Consumers across the UK are feeling the impact of the soaring cost of living with 30 year high levels of inflation, record fuel and food prices, a recent rise in interest rates and the prospect of further increases to come, as well as higher taxation – all against a backdrop of stagnant wage increases that cannot compensate for the financial constraint,” he adds.

“Marketers can be forgiven for sharing in the gloom, as there is little prospect of short-term relief on any of the factors that darken the horizon. Today more than ever, brands must continue to be sensitive to the challenges that arise and adjust their marketing strategies accordingly. »

BBVA will provide 200 homes for Ukrainian refugees in Spain

Can Klarna change the game of Open Banking?