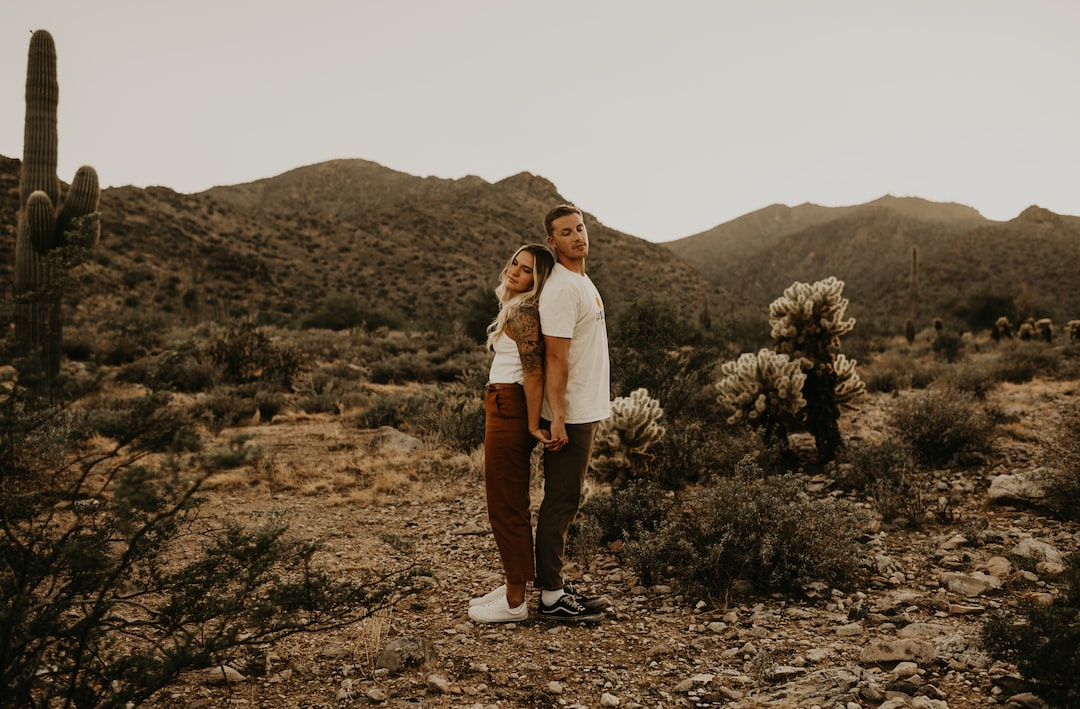 Aug.31 – ANDERSON – Madison County Council has taken a different approach in hopes of creating a more realistic budget for 2022.

In the past, the council has considered requests from county offices, making cuts along the way.

At the end of the process, several departments saw their budgets cut knowing that additional funding would be needed during the year.

Councilor Anthony Emery said the intention this year is to have real requests for funding from county offices and that elected officials and department heads will be asked to justify any increases in their budgets.

“A lot of offices were asking for a 7% increase for employees,” he said. “We know County employees have done more with less for several years.

“We are looking at a pay rise,” Emery said. “You can’t fix everything all at once.

County Council Chairman Ben Gale said his budget proposal would include a pay hike for county employees in 2022, but the amount has not been determined.

“I am optimistic about the 2022 budget,” he said. “We are in better (financial) shape than last year.”

County auditor Rick Gardner said on Monday this year his office provided county council members with the actual spending for each department going back three years.

He said actual spending over the past three years has averaged around $ 39 million.

He said the hope was to end 2021 with an operating balance in the county general fund of $ 9.5 million.

County departments have submitted budget requests of $ 43.7 million for 2022.

Gale said as a result of the review process he asked other board members for any budget thinking.

“I will present a first draft budget at the September meeting,” he said. “We are looking at the last three years of actual spending instead of claims.”