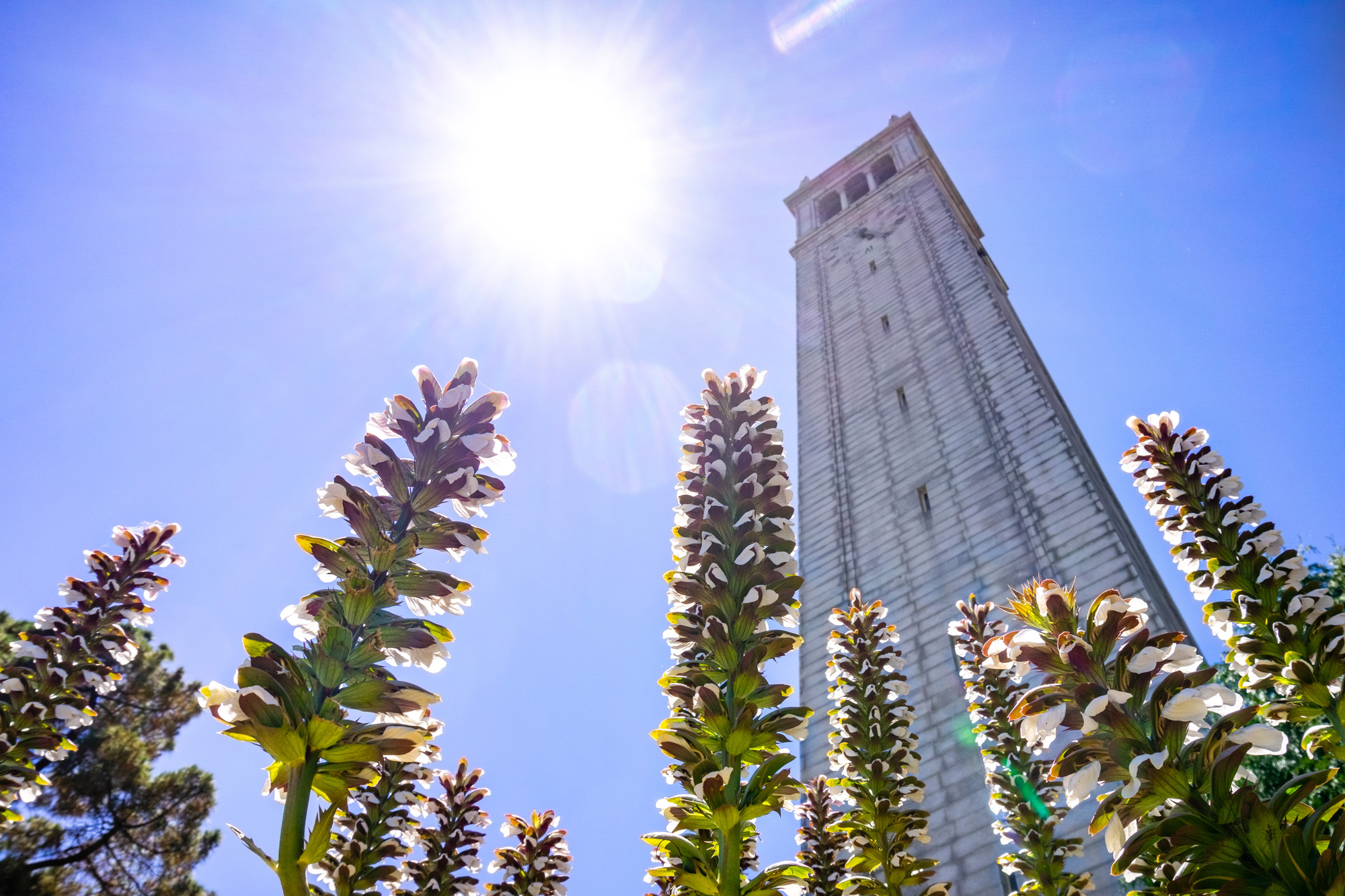 While half of federal funds were intended to flow directly to students for aid, institutions could also direct a portion of their share of institutional funds to students. Together, public institutions spent about $638 million (21% of total institutional spending) in additional funding for students (Figure 4). This additional student funding includes additional emergency aid; reimbursements for accommodation, room and board; other expense reimbursements; and discounts on tuition fees. The bulk (59%) was for tuition reimbursement, followed by additional financial aid (36%). One campus we interviewed funded basic student needs by funding student pantry and providing gift cards for food. Several community colleges have also forgiven student debts for tuition and services, allowing students to re-enroll.

Many non-academic sources of campus revenue have been impacted by the pandemic. Public institutions spent about $552 million (20% of total spending) to replace them. Campuses mentioned many different sources of revenue loss in quarterly reports, but the most common were parking, restaurants, bookstores, sports and daycare. Some less common examples included rental use of campus space by outside organizations, police operations, and museums.

Many institutions have lost revenue due to declining enrollment, and while for some campuses it was brief, for others it persists. Public institutions spent a total of $370 million (17% of total spending) to replace revenue associated with reduced or delayed enrollment. These include loss of income from tuition, fees, institutional fees, room and board, declining enrollment, sustained research, summer terms, and summer camps. Many campuses have noted a loss of tuition revenue due to declining resident and non-resident student enrollment. The 2021 state budget cut campus funding by 3-5%, which some campuses later claimed in this category. This allowed them to mitigate the impact of the temporary reduction until funding was restored and increased the following year.

California institutions have spent approximately $370 million (15% of total spending) to keep their campuses and students safe during the pandemic. This included the costs of subsidizing off-campus housing or accommodation costs to isolate students or provide space to stop the spread of infections, adding classroom sections, and subsidizing meal service to accommodate distancing. social, general campus safety and operations, including cleaning and personal protective equipment, and the purchase of additional educational equipment to limit sharing and allow time for sanitization. Most of that money was spent on campus security, which included personal protective equipment; test; and upgrade heating, ventilation and air conditioning systems. The campuses we surveyed mentioned using the funding to purchase supplies for lab classes and send them to students, or to provide PPE kits for in-person instruction. Many also mentioned incentives to encourage their students to get vaccinated; for example, one campus offered $100 gift cards that could be spent at their campus bookstore.

Most courses at most institutions have moved online. California’s public colleges and universities spent about $344 million (14% of total spending) on ​​the transition. This included providing additional technology equipment such as laptops or tablets to students, purchasing training for faculty and staff in online teaching or additional payment for staff trainers, and purchasing equipment or software to enable distance learning. Several campuses have found reliable, high-speed Internet connectivity to be the biggest barrier to participating in distance education. In quarterly reports, many campuses reported providing student and faculty Wi-Fi hotspots and purchasing monthly data plans on their behalf. Others noted the extension of wireless services to campus parking lots and other nearby outdoor spaces to provide faculty and students without reliable internet a place to teach and learn.

California public institutions also spent $352 million (13% of total costs) in other categories. Federal rules allowed institutions to use funds from the “Other” category to cover expenses such as lost revenue, reimbursement of expenses already incurred, technology costs associated with a transition to distance education, faculty and staff training and payroll. Not all campuses provided ratings for these costs, but those that did did mention indirect costs, lost state appropriations, student awareness, staff welfare, and shipping supplies to students and teachers. Additionally, many of the notes point to items that might fall into other categories—a point the state auditor made early in the pandemic (California State Auditor 2021). For example, some campuses claimed reimbursement of student parking fees, COVID tracking and tracing, lost state appropriations revenue, and books and supplies as “other” expenses, while others placed them in one of 14 basic expense categories. Moreover, most of the “other” expenses are not annotated, which makes the analysis more difficult.

Spending habits have varied over time

Interviews with campus officials revealed that under the CARES Act, institutional spending rules were initially unclear. They noted the use of online information from the U.S. Department of Education, federal webinars, conversations with other institutions, and guidance from system offices to determine appropriate uses of funding. The second (CRRSA) and third (ARP) cycles included much more funding and came with more flexible and clearer rules, which allowed campuses to meet a wider range of needs and claim much more foregone revenue. related to registrations and auxiliaries.

As a result of rule changes and likely shifts in requirements, campuses have spent initial funding differently than later cycles. While both periods saw significant investments in additional student funding, later spending was more evenly distributed across categories (Figure 5). From fall 2020 to spring 2021, campuses spent 52% of CARES Act dollars in the student funding category, while very little (10%) was spent on income replacement (Figure 5). Over the next four quarters, after the rule changes, a much smaller share went to student-related funding (15%), and a much higher proportion went to income replacement (45%), distancing social and campus security (14%).