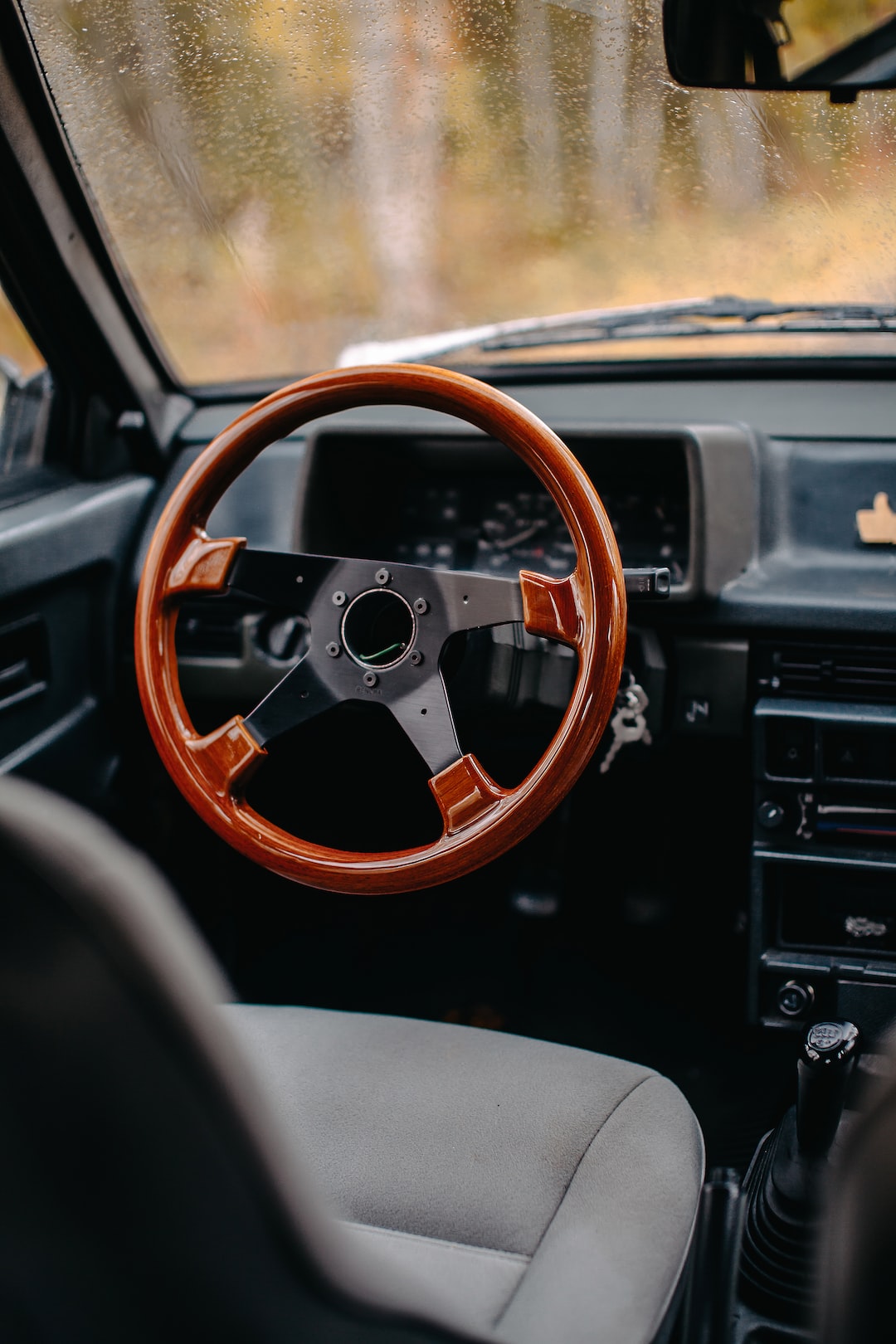 District 203 teachers’ union could strike if settlement is not reached

Teachers in Naperville School District 203 may go on strike if a settlement is not reached between the union representing them and the school district before the first day of school.

A discussion between the education board and the Naperville Unit Education Association (NUEA), which represents 1,500 educators in District 203, has been underway since January. Last month, an independent federal mediator was hired to help the two sides reach a deal.

Teachers’ contracts expired on June 30. According to an article from District 203, “It is common for teachers to return to class without interruption after a contract expires.” However, NUEA responded with its own message.

“NUEA does not intend to return to school on August 19 without an agreed agreement,” NUEA said. “This message has been clearly and systematically communicated to the Council since January and to every negotiation since the 1970s.”

This could mean a potential strike if a deal is not reached by the first day of school on August 19.

What is the union asking for?

NUEA said there are currently two issues preventing an agreement between the two parties, FMLA and salary. NUEA said it would like to use the extra accumulated sick days and apply them to more parental leave.

NUEA is also asking for a salary increase for teachers due to the district’s Multi-Level Support System (MTSS). MTSS is “a high quality responsive and fluent curriculum and instruction focused on academic and socio-emotional learning, including interventions and extensions to ensure success for all learners.” NUEA said MTSS is good for students, but requires more planning for teachers, which is why they are asking to be paid more for it.

On August 2, more than 500 students, parents, union members and members of other teachers’ unions marched from Naperville North High School to Washington Junior High School in red shirts to support teachers ahead of the council meeting. education that night.

Proposal of the District Administrative Council 203

At the Education Council meeting on August 2, Council Chair Kristin Fitzgerald presented some highlights of the current Council proposal. These include an increase in sick days in the first year from 15 to 20, an increase in five unused sick days, an increase in paid leave for non-medical parental leave from 30 to 35 days and increases for each educator each. year.

District 203 said its top three priorities are to continue to provide “great education” to students, to compensate teachers competitively, and to ensure that the agreement is “financially responsible and allows the board to preserve life. long-term financial health ”of the district.

“The board is committed to continuing negotiations with NUEA throughout the public posting process and until a fair settlement is reached,” District 203 said in the post.

The next mediation session between NUEA and the district is scheduled for August 9.

Get daily news and sports from your hometown delivered to your inbox!

Soccer Tearful Messi confirms he is leaving Barcelona, ​​in talks with PSG

Myer seeks new investors in his fight to neutralize Lew