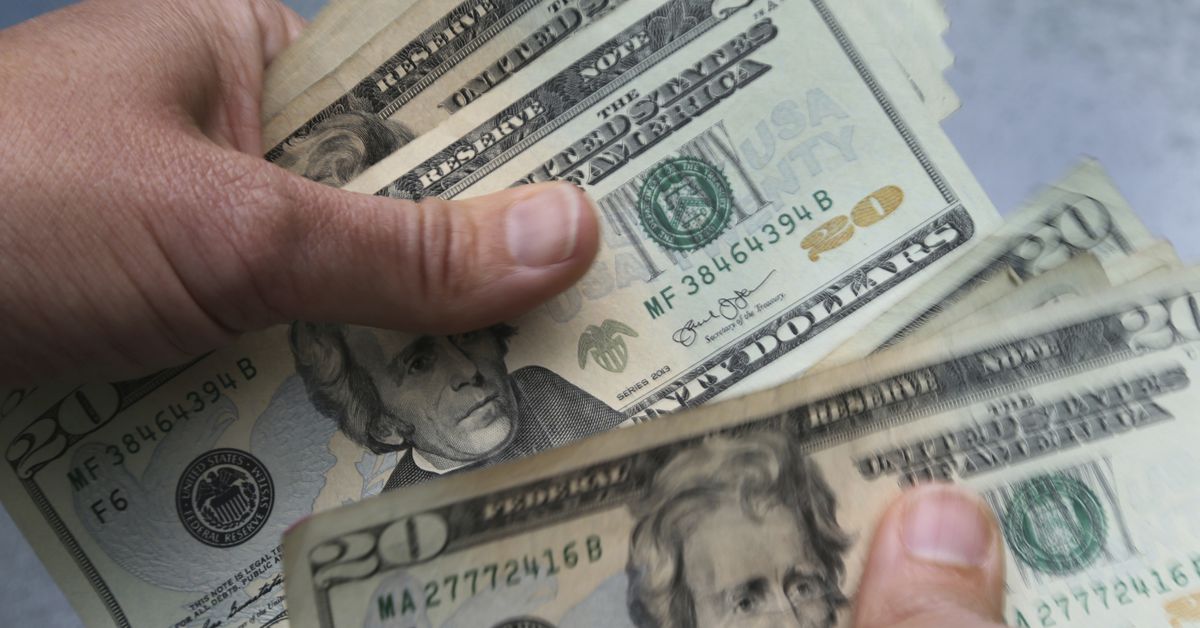 State auditors and treasurers from 20 states, including Utah, have spoken out against what they see as an “invasive” proposal by the Biden administration to require banks to disclose more information about ordinary Americans’ accounts with the IRS.

The goal, according to the Treasury Department, is to collect taxes from wealthy people and businesses on income earned but not reported. The agency estimates that more than $ 160 billion is lost each year in taxes that the richest 1% choose not to pay.

Utah State Auditor John Dougall and State Treasurer Marlo Oaks say the private banking activity of more than 100 million Americans could be subject to an “invasive” scrutiny. the IRS if the plan is adopted.

“The proposed rules would be a blatant exercise in data mining and surveillance against ordinary American citizens who have committed no crime and are not suspected of any wrongdoing,” said Dougall. “Further, there is no indication that this level of oversight would help achieve the stated goal of catching tax evaders.”

Under this measure, financial institutions would be required to report gross inflows and outflows of all business and personal accounts to the IRS annually if the amounts total at least $ 600 per year.

Banks and credit unions would only report the total amounts of money entering and leaving an account during the previous year. They would not have to report the details of individual transactions.

The Treasury Department unveiled the proposal in May. The Senate finance and House Ways and Means committees could adopt it as part of the budget reconciliation legislation currently under consideration.

Oaks called the proposed reporting requirements an “unprecedented violation” of the rights and privacy of Americans.

The State Financial Officers Foundation sent a letter this week to President Joe Biden and Treasury Secretary Janet Yellen calling the plan a “direct assault” against Americans, regardless of their economic status, and businesses.

The group, in which Dougall serves as auditor general, argues that there is no evidence the measure would help collect taxes from tax evaders. He also argues that the plan lacks safeguards to prevent the IRS or other government agencies from abusing the information.

The Center for American Progress says report measurement is a critical part of Biden’s Build Back Better program.

â€œDespite the fear of banking lobbies, the proposal protects the privacy of taxpayers while simply requiring banks to provide basic and aggregated information on flows,â€ Seth Hanlon, senior member of the economic policy team at ‘American Progress. Galen Hendricks, a former research associate at the center, wrote last week.

The measure allows the IRS to select audits more efficiently and fairly so that the vast majority of taxpayers are less likely to be audited, they wrote. Better targeted audits will result in more revenue from tax evasion and discourage fraud in the first place.

“Cheaters will think twice if they know the income streams won’t be entirely invisible to the IRS,” according to Hanlon and Hendricks.

The “tax gap” – the difference between taxes owed and collected – is about $ 600 billion a year and will mean about $ 7 trillion in lost tax revenue over the next 10 years, according to the Department of Justice. Treasure.

The proposal would also increase the IRS’s enforcement budget by $ 80 billion over the next decade. It also calls for using the information financial institutions already have – without imposing a burden on taxpayers – so the IRS can use the additional resources to audit more sophisticated tax evaders.

The proposed changes to third-party information reporting are expected to generate $ 460 billion over a decade, according to the Treasury Department.