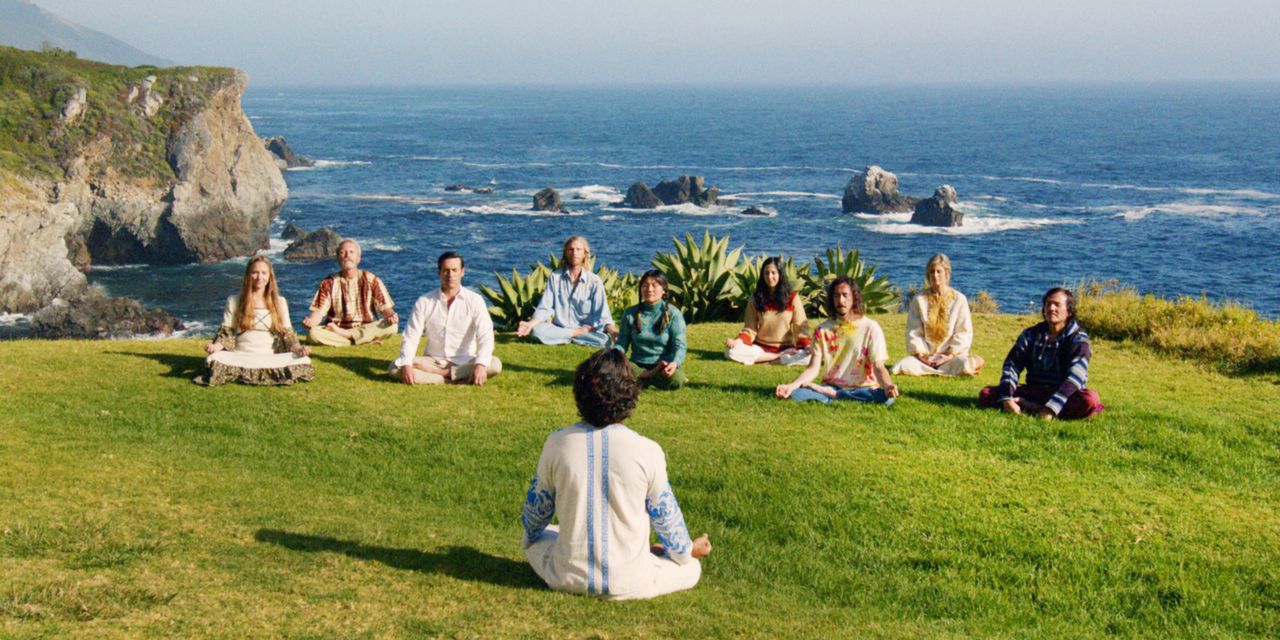 Does Meditation Make You Bad With Money?

Mindfulness meditation can be good for your well-being, but the process of non-judgmentally focusing on the present instead of, say, the future, as most long-term investors are encouraged to do, could be bad for your wealth.

On the one hand, people who practice mindfulness meditation are more likely to spend more now than save for later, according to new research on the topic. In fact, they allocate 20% more to short-term consumption compared to a control group

And second, they’re more willing to sell their winning stocks, and in doing so, they generate about 4% less wealth compared to the study’s control group.

“We find that meditating individuals consistently report shorter financial planning horizons and allocate 9-14% less of their liquid wealth to investing assets,” wrote the article’s authors, Carina Cuculiza, professor at Marquette University and William Bazley and Kevin Pisciotta. , both professors at the University of Kansas.

Read: Want to become a better investor? Subscribe to our How to invest series

Experts, however, are not convinced. They say the study’s findings are contrary to their expectations and other research on the subject. And they dispute the methodology of the study.

â€œI’m actually surprised at these results,â€ said G. Kevin Spellman, senior lecturer and director of investment management at the University of Wisconsin-Milwaukee. “I would expect that meditation could reduce anxiety and therefore increase the influence of the logical part of the brain over the emotional side and lead to better investment decisions.”

Indeed, other research on the subject suggests that meditation may be beneficial for personal finances.

â€œThere is research showing that positive emotions lead to success in a variety of areas of life and mindfulness is one of many intervention tools – positive psychology, therapy and counseling areas for more tools – that can help manage emotions that might otherwise hamper productivity. behaviors, â€said Sarah Asebedo, assistant professor at Texas Tech University, editor of the Journal of Financial Therapy and co-author of two articles on the topic: Three good things or three good things financial? Application of a positive psychology intervention to the field of personal finance and From functioning to fulfillment: application of positive psychology to financial planning.

The researchers conducted their experiments on Amazon’s Mechanical Turk (MTurk). â€œThe online platform is quickly adopted by finance and economics researchers using experimental techniques, as it provides efficient access to participants with heterogeneous demographics,â€ they wrote. â€œIn addition, MTurk functions as a double-blind platform and facilitates the random assignment of individuals under treatment and control conditions. “

Terry Odean, professor of finance at the University of California at Berkeley, practices Vipassana meditation for 40 minutes a day and attends a week-long silent retreat about once a year. â€œSo for me asking people on mTurk to listen to a five minute audio recording is not precisely mindfulness,â€ he said. “Relaxation maybe.”

In the study, researchers induced a state of mindfulness in randomly selected participants by having them participate in a meditation session. The session consisted of a five-minute guided audio recording developed by the Mindful Awareness Research Center at the University of California, Los Angeles (UCLA).

People who were randomly assigned to the control condition listened to a five-minute mind-wandering recording, then the researchers compared the financial choices of participants who complete the mindfulness induction (i.e. – tell the treatment condition) to those controlling condition people to provide causal insights.

And what they found was this: â€œIndividuals who are in a state of mindfulness apply higher discount rates to future cash flows. Based on a quasi-hyperbolic discount model, the average treated participant is willing to accept $ 82.87 today instead of $ 150 in 60 days. The average witness participant needs $ 88.29 to complete the trade. “

But, said Odean, the discount effect is not highly statistically significant. â€œPersonally, I think for small amounts it is quite reasonable to take a small payment today and close the mental account,â€ he said.

This is something that the research does not address but merits further study that might refute the author’s original findings.

For example, Jason McCarley, a professor at Oregon State University and contributing author of Client Psychology, credits the authors for setting up a long series of experiments to test their ideas, but neither is he. fully convinced by the data. “Findings like this – brief interventions that cause big effects on human behavior – don’t always hold up well to further research, so I think it’s wise to view them with caution,” he said. he declares.

In fact, future research may show that mindfulness is good for wealth.

â€œThe idea of â€‹â€‹applying meditation to financial decisions and encouraging individuals to develop a positive psychology about their finances is very powerful,â€ said Victor Ricciardi, visiting professor of finance at the University of Washington and Lee and co-editor of Investor Behavior and Financial Behavior. “Meditation potentially helps avoid the negative emotions and bad mistakes many investors suffer from by creating a healthier relationship around money decisions.”

There are certainly obstacles in asking people to meditate.

â€œA major obstacle is that some investors and financial professionals might not be comfortable or open to the application of techniques such as meditation,â€ Ricciardi said. â€œMany people with financial-related personalities who make decisions on objective numbers and criteria might not be willing to consider the value of mindfulness. “

Ricciardi, for example, is comfortable using meditation for his personal financial decisions. But doesn’t feel comfortable or qualified to use mindfulness with his students in the behavioral finance course he teaches.

The research authors did not respond to email requests for comment on their study until press time.

So, what’s in store for the average investor?

â€œThese are intriguing ideas, but it’s too early to draw any actionable conclusions,â€ McCarley said. “If I were an investor who practices mindfulness, I wouldn’t be too worried about this until more research comes in to confirm the results.”

Live news: BNP Paribas becomes last European bank to cut spending in the United States with the sale of $ 16.3 billion of Bank of the West