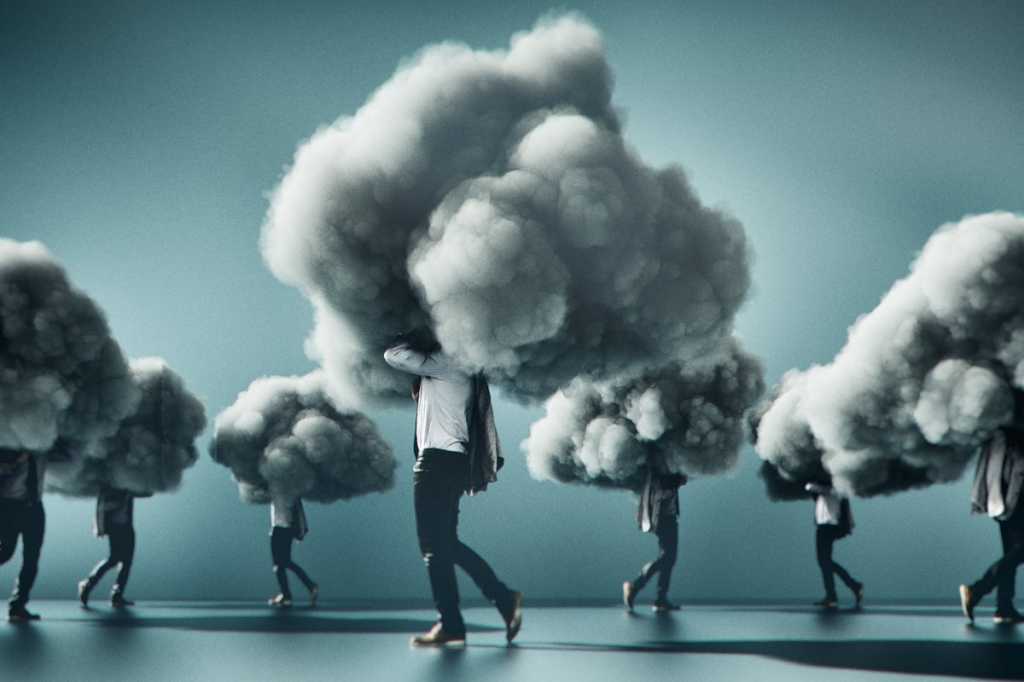 People who study technological value creation constantly argue over which technological term is the least enlightening and the most boring. Is it digital transformation (the phrase that launched a thousand consulting firms and as many failed strategies)? Is it cloud computing? Is it the ridiculously overhyped and inexplicably underexplained 5G? Or is it the recently invented Metaverse?

My purpose here is not to poke fun at today’s hottest technology terms, but to point out that the language, the conversations that flow from it, and the general knowledge base about the most important migration of history of mankind (i.e. the path to digital mastery) are universally perceived as less than satisfactory.

It’s time for CIOs to pick up the narrative and speak truth to power about the rocky road between where we are today and where we want to be. It’s time to eradicate digital ignorance wherever it is in the business.

A set of tactics does not make a strategy

Digital transformation, cloud computing, 5G, metaverse… these are not strategies. A strategy has at least these three elements: an end point, a plan or set of tactics designed to reach that end point, and a timeline.

A strategy for achieving digital fluency is not present in the vast majority of organizations in the world today. Michael Schrage, visiting scholar at the MIT Sloan Initiative on the Digital Economy and author of The Innovator Hypothesis: How Cheap Experiments Are Worth More Than Good Ideas, speaking at the MITSMR Connections session on February 9, 2022, lamented, “I don’t think we have strategies. I think we have a set of tactics. We have aggregated them and call it a strategy.

The fact is, many organizations’ digital strategy resembles a Roomba, a limited-perspective device that bumps into microtasks as it wanders aimlessly through its environment. Strategy begins with knowledge.

Head in the clouds

Cloud computing offers a prime example of widespread and rarely acknowledged digital ignorance – starting with the basic fact that the “cloud” is not a novelty. In A Prehistory of the Cloud, Tung-Hui Hu, an associate professor of English at the University of Michigan, suggests that the cloud concept first appeared in a 1922 design to predict the weather using a grid of computers ( i.e. human mathematicians) connected by telegraph.

In addition to not being new, the cloud, effectively defined by Hu as “a network system that pools computing power”, is not a done deal. While the cloud may seem like old news to casual observers, research at Goldman Sachs shows that less than a quarter of large enterprise workflows are in the cloud so far.

While nearly every executive has heard of cloud computing, very few understand the strategic possibilities and operational realities associated with the concept. Simply put, there are a lot of misconceptions about cloud computing.

To begin with, the cloud requires sophisticated financial management. Larry Scott, a six-year veteran of Amazon Web Services working as an area manager on the Americas team, believes that managing the IT finances associated with various cloud setups requires a fundamental overhaul of behaviors and techniques.

Vince Kellen, CIO of the University of California, San Diego, agrees that managing cloud computing well is not a skill set for traditional IT professionals. He blames history for such ignorance: “In the past, we were SKU buyers in IT. We bought boxes. Kellen says he and his world-class team “did our own analysis and found that there is at least 30-45% cloud overspending for most businesses.” Given that approximately $1.3 trillion is currently spent in the cloud with estimated annual growth rates of 25-30%, it’s safe to say there’s considerable value in cloud spend optimization.

Another massive cloud misconception exists around IT risk and security. “The cloud does not eliminate risk,” says Vincent A Campitelli II who has managed IT risk programs at McKesson, Wachovia Bank and Goldman Sachs and is currently engaged as a consultant to the Office of the President of the Cloud Security Alliance (CSA ). In 2019, Capital One Financial Corp. stole more than 100 million customer records stored in the cloud. Moving workflows to the cloud is NOT a disaster recovery/business continuity plan. And today’s cloud usage is frequently fragmented across multiple cloud platforms, leading to misconfigurations, which in turn lead to cloud breaches.

Your action plan in 3 points:

Weston: 3 tasks for new retirees who will pay later