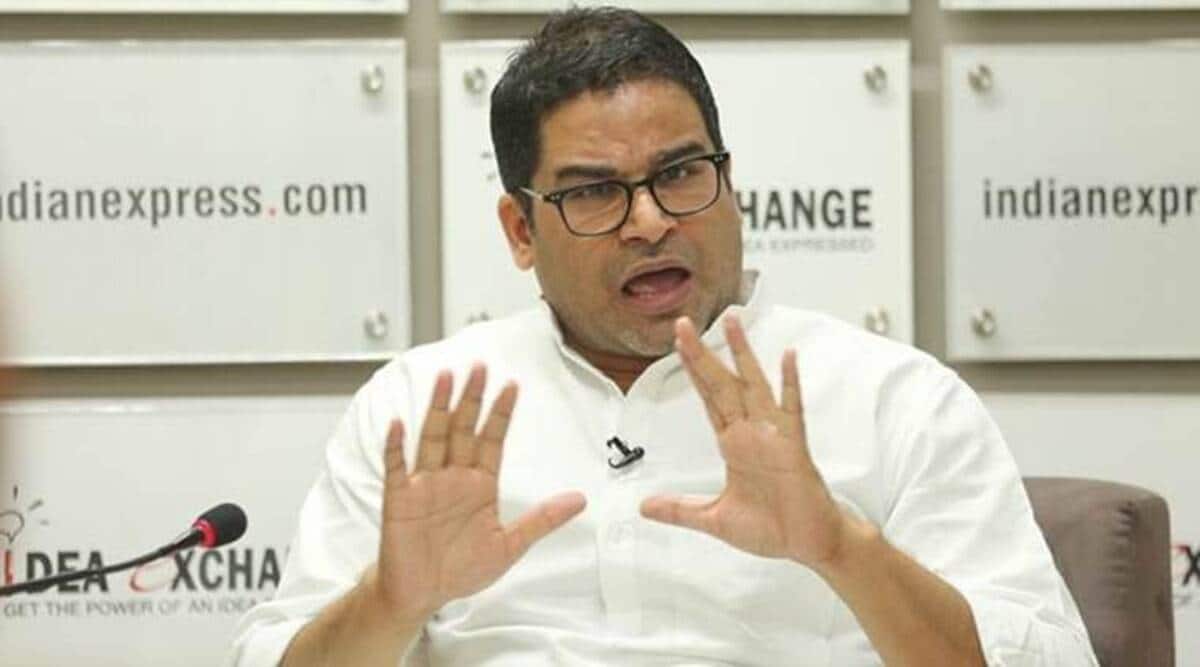 After the rocky round of unsuccessful negotiations with Congress, election strategist Prashant Kishor dropped hints of his next move on Monday with a cryptic tweet in which he talked about making a fresh start from Bihar. He said he would turn a new page after 10 years of a “roller coaster ride” by participating in democracy and helping to shape pro-people policies.

“My quest to be a meaningful participant in democracy and help shape pro-people politics has been a 10-year roller coaster ride! As I turn the page, it’s time to reach out to True Masters, THE PEOPLE, to better understand the issues and the path to Good Governance of Peoples.From Bihar,” Kishor wrote in his tweet.

Interestingly, Kishor’s tweet came a day after he arrived in Patna for a two-day visit, during which he is expected to meet leaders of different political parties, including Chief Minister Nitish Kumar.

Recently, Kishor had declined an offer from Congress to join the party as a member of a committee that would work on the 2024 Lok Sabha elections. While Kishor would have liked to have a free hand to make overhaul changes within the party, Congress was keen on making some incremental changes.

In the past, Kishor was part of Bihar politics, joining the JD(U) party in September 2018. He was later expelled from the party in 2020 for “indiscipline”. In February 2022, the polls strategist met Bihar Chief Minister Nitish Kumar, sparking speculation of a meeting.