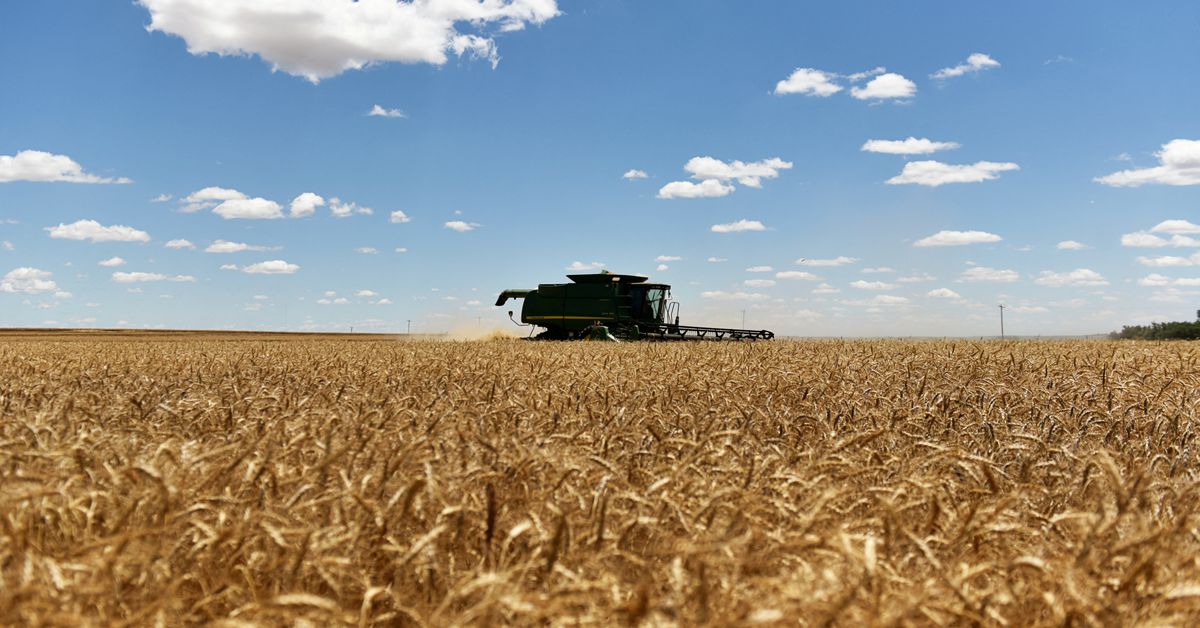 WASHINGTON, April 13 (Reuters) – U.S. monthly producer prices in March rose their biggest in more than 12 years amid strong demand for goods and services, the latest sign of lingering inflation which could force the Federal Reserve to aggressively tighten monetary policy.

Wednesday’s Labor Department report followed Tuesday’s announcement that consumer prices accelerated in March as Russia’s war on Ukraine drove the cost of gasoline to record highs, resulting in the largest annual increase in inflation since 1981.

Strong inflation data cemented economists’ expectations that the Fed will raise rates by 50 basis points next month. The US central bank is also expected to start trimming its asset portfolio soon.

Inflation was initially stoked by a massive government cash injection to cushion the devastating impact of the coronavirus pandemic. The Russian-Ukrainian war has worsened the outlook for inflation.

“The broad-based increases reinforce yesterday’s CPI report that will keep the Fed on its aggressive tightening path in the months ahead,” said Will Compernolle, senior economist at FHN Financial in New York. “The easing of the supply chain, particularly on the goods side of production, will be an important source of disinflation for the Fed to successfully achieve its price stability objective.”

The producer price index for final demand rose 1.4%, the biggest rise since the government reshuffled the series in December 2009, after rising 0.9% in February. Goods prices rose 2.3%, matching February’s advance. A 5.7% rise in energy prices accounted for more than half of the PPI increase last month. Energy prices jumped 7.5% in February.

Food prices climbed 2.4%, although the cost of beef and veal fell 7.3%. Wholesale scrap and scrap metal prices also rose, but the cost of cold-rolled steel sheets and strips fell.

Services prices jumped 0.9% after rising 0.3% in February. A 1.2% rise in final demand trade services margins, which measure changes in the margins received by wholesalers and retailers, accounted for more than 40% of the rise in services.

The cost of transportation and warehousing services has also risen sharply. Prices for hotel and motel accommodations, air fares, inpatient care, and the retail sale of hardware, building materials and supplies also increased.

In the 12 months to March, the PPI jumped 11.2%, the largest year-on-year increase since the current series was introduced in November 2010, after rising 10.3% in February . Economists polled by Reuters had forecast the PPI to rise 1.1% and accelerate 10.6% year-on-year.

Russia’s invasion of Ukraine has pushed up the prices of commodities such as crude oil, wheat and sunflower oil.

The Russian-Ukrainian war, now in its second month, and lockdowns in China to contain a resurgence in COVID-19 infections are further disrupting supply chains, worsening shortages of some products.

The government announced on Tuesday that monthly consumer prices rose the most in 16½ years in March, but there is cautious optimism that inflation, which by all measures has risen well above the Fed’s 2% target has peaked. Read more

In March, the Fed raised its key rate by 25 basis points, the first increase in more than three years. Minutes from the policy meeting released last Wednesday seem to pave the way for big rate hikes in the future.

Excluding the volatile components of food, energy and market services, producer prices accelerated by 0.9% in March. The so-called core PPI rose 0.2% in February.