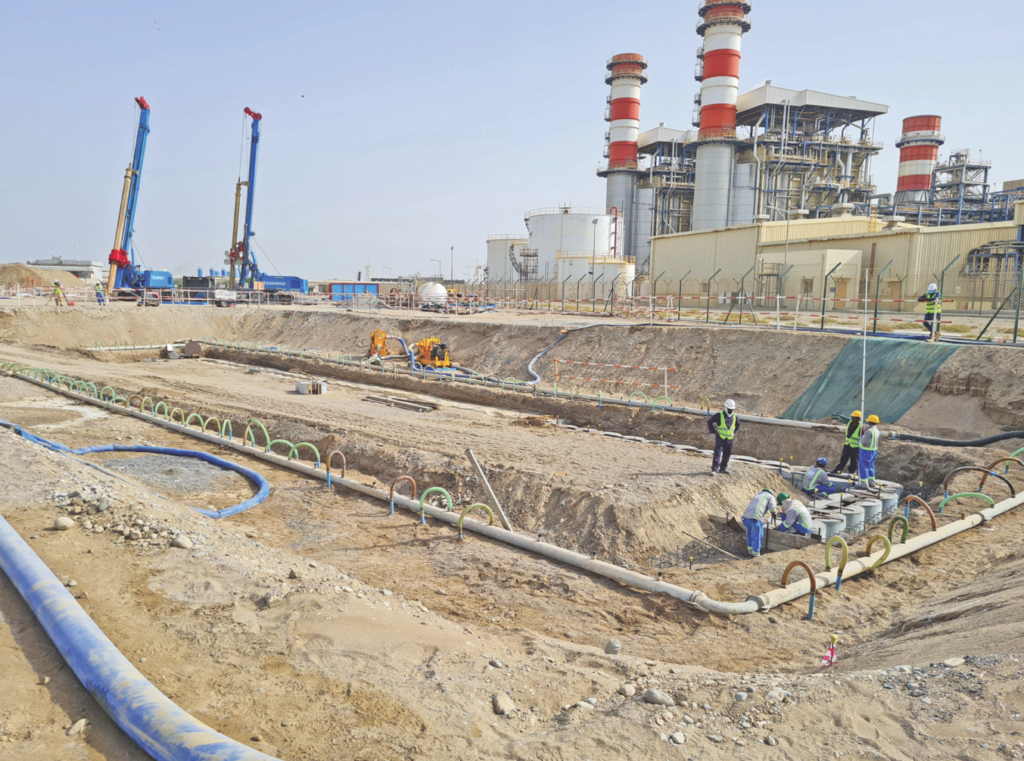 Muscat – GS Inima, world leader in the water sector based in Spain, announced the financial close of the Barka V water desalination plant for a value of 135 million euros.

GS Inima secured financing for 100% of the project’s needs by signing a 22-year non-recourse loan under the project finance modality and a bridge loan to finance the project’s equity, the company said in a press release published on its website.

He said international and local Omani financial entities have stepped in for long-term financing. “The majority share is held by Korea Export-Import Bank (Kexim), followed by Bank Muscat and Standard Chartered Bank. For its part, the participatory bridge loan was financed by KEB Hana Bank London for a period of three years.

“In addition, through the local bank Ahli Bank, a line to finance the VAT (value added tax) of the project was obtained, which was an important step since this tax was introduced very recently. in Oman and therefore there was no experience in this type of financing,” said GS Inima.

The independent Barka V water desalination project, located 58 km west of Muscat, has a capacity of 100,000 cubic meters per day and will supply drinking water to a population of 800,000 people.

Completion of the construction and commissioning of the project is scheduled for June 6, 2024, developed under a BOO (build, own and operate) contract over a 20-year operating period.

“We are honored to work with world-class financial institutions to make the Barka V desalination plant project viable, which will help protect the region’s water resources and provide a new source of potable water. With Ghubrah III, which will be the largest IWP in the country, we will continue to contribute to the increase and improvement of water infrastructure in Oman,” said Diego de Vera, Business Development Manager at GS Inima.

The financial closure of the Barka V plant represents a significant achievement for GS Inima, as it occurred in a scenario of high uncertainty and volatility in the financial markets caused by the pandemic and later the war situation in Ukraine. , Manuel Becerra, financial director of GS Inima is noted.

“This result would not have been possible without the joint efforts of our client OPWP, the financing entities and GS Inima. Barka V reaffirms the company’s position as a project finance partner for our customers and increases our recurring revenue base which will support GS Inima’s future growth,” he added.

The Barka V water desalination project is part of the water purchase contract signed in December 2020 between Oman Power and Water Procurement Company (OPWP) and GS Inima for water supply for 20 years.

GS Inima recently announced that it has started construction work on the Barka V water desalination plant on March 30, 2022.

GS Inima holds a 100% interest in the concession, construction, operation and maintenance of this project. The factory is designed according to the highest standards of quality and respect for the environment that have characterized GS Inima during its 67-year history.