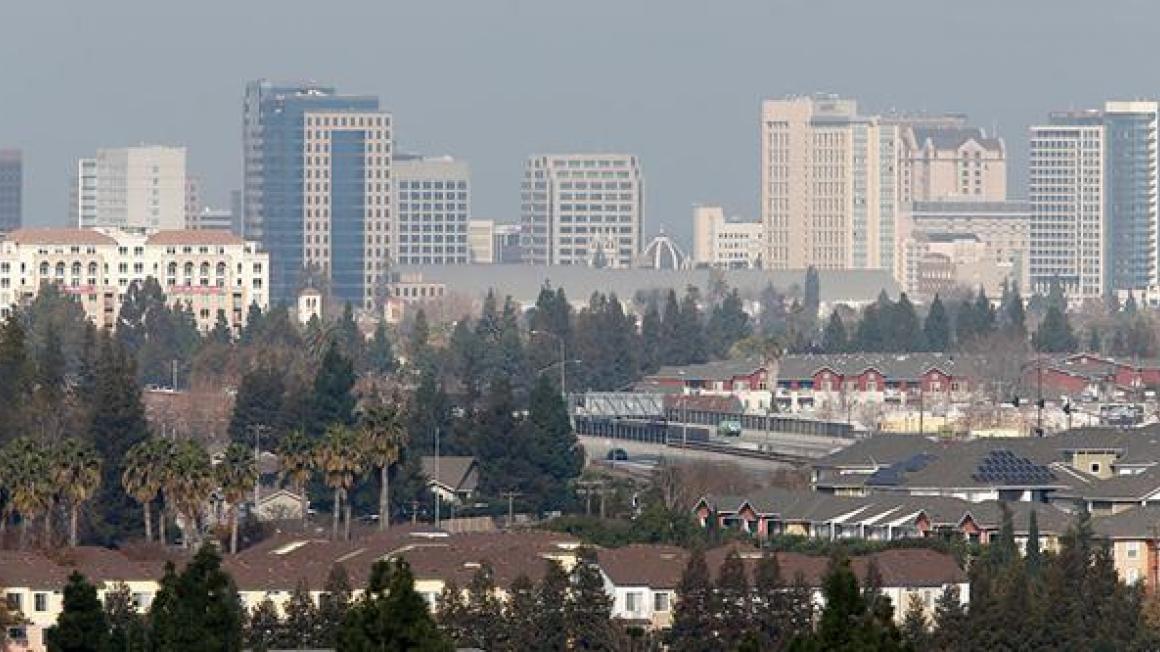 All of the recently approved plans to expand the San Jose skyline can have a huge financial impact on the San Jose Mineta International Airport and the airlines that service the facility due to federal high-rise building regulations. height near airports.

Two years ago, the city of San JosÃ© passed a new rule allowing the construction of downtown buildings 35 feet taller, and structures around Diridon Station are now allowed to rise up to 150 more feet.

The reason this is a big deal is that the Federal Aviation Administration requires airlines to fly with reduced number of passengers depending on the height of the buildings. Since San Jose Mineta is relatively close to the city center, it has been hit hardest by the restriction.

Last week, the city passed another rule to help shoulder the cost burden. Developers have to pay high fees during construction if their cranes exceed the height limit set for the city center. The money goes to airlines to help compensate passengers who may have to be excluded from their flights due to the necessary reduction in the number of passengers. Connolly is concerned because these funds will not actually be collected during the first 6 months of the cranes being at their sites. The fees should only be collected after six months.

Both the Downtown San Jose Association and the nonprofit SPUR have supported the crane fee plan. â€œI think the policy is good as it is. It’s always been part of the equation, â€said Fred Buzo, San Jose director for SPUR, speaking to the San Jose Spotlight. â€œI don’t think it’s a bad thing at this point, but we’ll see. It’s still a long-term project and we’ll be keeping an eye on it for sure.

Connolly claims airlines have already lost $ 2.5 million in revenue due to reduced passenger numbers and he claims the developers haven’t even factored passengers into the equation. â€œThere is no mention anywhere of the impact on passengers. They don’t care. I think it’s wrong for families to plan their vacations, so the next thing you know, they can get kicked off a flight from Hawaii, â€Connolly told the San Jose Spotlight.

The airport’s financial situation is not at its best. He’s still trying to pay off his $ 1.5 billion expansion plan while spending millions of dollars on international marketing in an attempt to reduce traffic at SFO and Oakland International Airport. China Air and Lufthansa recently left San Jose Mineta and Connolly believes the height restriction is one of the main reasons. â€œIf it’s not economically viable, a carrier is just going to go to Oakland or San Francisco with their route. We should not, in my opinion, put the financial burden on the airlines. They didn’t make that decision, the city did, â€Connolly told the San Jose Spotlight.