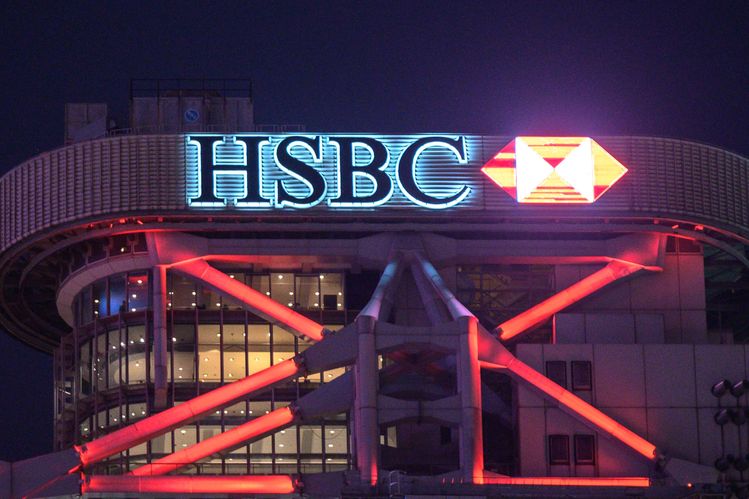 HSBC has set up a Chinese Communist Party committee within its investment banking unit.

The movement, which installs the group within its Chinese investment bank, HSBC Qianhai, was reported by the FinancialTimes and makes HSBC the first foreign bank to roll out a measure that is a requirement in Beijing but not yet widely applied among overseas financial services firms.

This follows HSBC’s April increase in its stake in the joint venture to 90% from 51%.

The Chinese Communist Party committee within the bank, or CCP, usually includes at least three employees who are also members of the political party and functions as a labor union represented among the company’s senior executives.

“It’s important in the sense that [HSBC] allocates its future,” a person familiar with the matter told the FT. “He is strengthening his ties with an autocracy that clearly has views on how far it wants to penetrate private business. It’s another brick in that wall,” the person added.

HSBC declined to comment on the decision, FT reported.

Several people from leading financial institutions have also told the FT the move could put pressure on other foreign banks to adopt the measure. This could mean an assessment of the extent to which banks that control investment banking operations in China – such as Goldman Sachs, JPMorgan, Morgan Stanley, Credit Suisse, UBS and Deutsche Bank – should adopt the measure. Several foreign banks have taken full ownership of their securities and brokerage units on the mainland over the past two years, the sources said.

Growing tension between China and the West has created strains for London-headquartered HSBC, which makes the majority of its profits in China and still plans to expand across the country.

In May, the bank’s biggest investor, Ping An, called for a split between Eastern and Western units, fearing it would become increasingly impossible to manage the divergent businesses. Ping An said he wanted HSBC to undertake an overhaul that would allow the market to give the bank more credit for its big Asian business and make those operations less beholden to London regulators.

To contact the author of this story with comments or news, email Penny Sukhraj