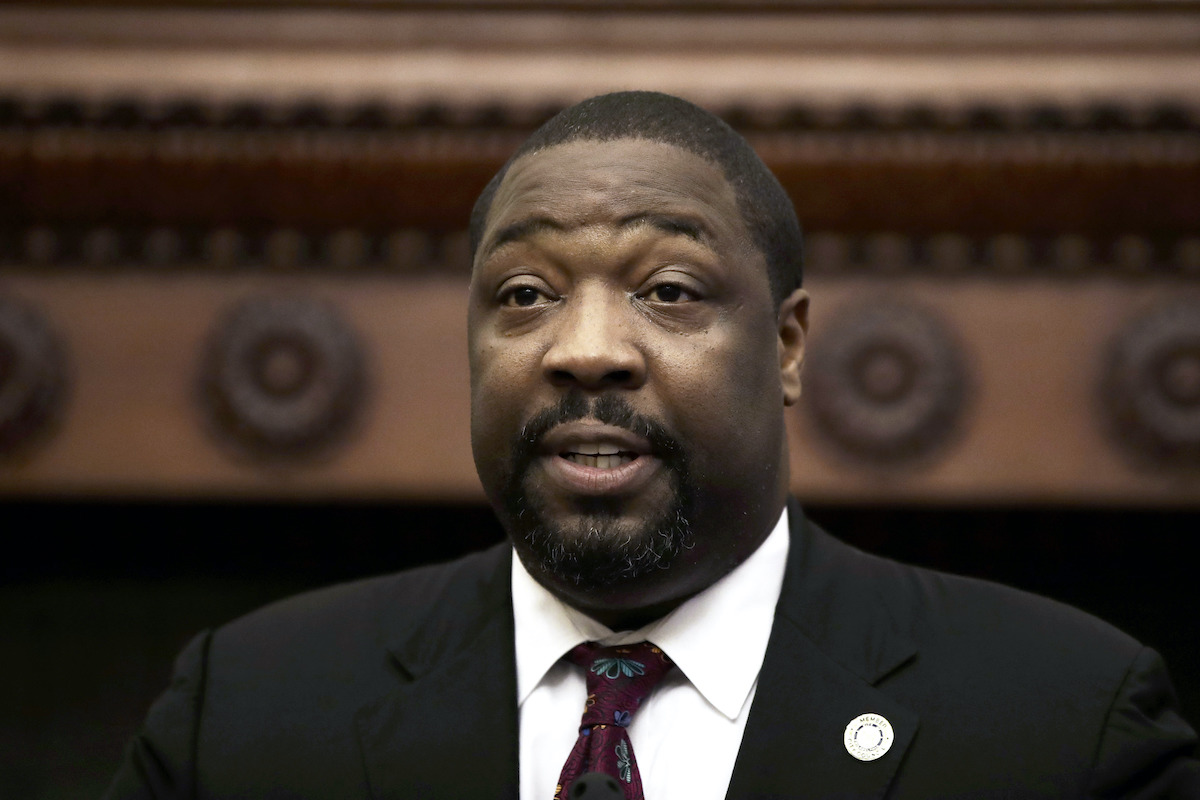 At times, Gross’ efforts were punctuated by thorny exchanges with Haag, whose demeanor with the defense attorney was visibly combative.

Much of the government’s case against Johnson hinges on the advisory work Chavous did — or didn’t do — for Universal during his first term representing the Council’s second district. If the jury believes Gross’s claims about his client, the $67,000 Universal paid Chavous was just his compensation — not a bribe.

According to evidence presented at trial, Chavous was hired primarily to help the nonprofit organization spread its story to wealthy individuals and affluent institutions that financially supported the charter school movement, but not the network of Universal schools in Philadelphia.