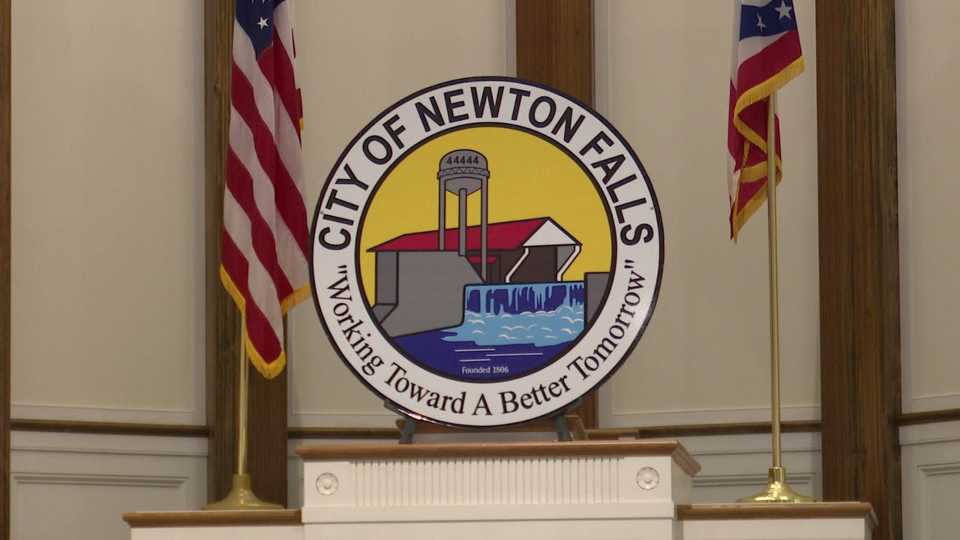 Monday’s meeting lasted over two hours for an executive session to end.

After friends identify woman killed in Austintown, domestic violence experts recall: “You are not alone”

Council members spent time discussing the city’s finance department and how to move forward with the position of director of finance.

Newton Falls Mayor Ken Kline said the decision was due to irreconcilable differences.

He says the city’s finances are not in great shape due to the bad financial decisions that have been made. Kline says they weren’t kept up to date with city finances and that there was a lot of overspending.

They also believed the city was $ 1.5 million in debt due to a lack of money, but they found that money by browsing through finances.

He notes that Musson hasn’t done anything illegal, but they are looking.

“Deceptive things were done early last year from the start to make us think as a community that we had a lot more than we had,” Kline said.

At the meeting, the board determined that it will immediately begin advertising for the CFO position. They are looking for a great team player.

Kline says Housely will remain in the role of interim CFO for about a month.

He notes that Housely is not only in a period of transition, but that he has a lot to deal with in terms of the city’s finances.

IT News Online – “Blockchain is one of the biggest innovations in the financial landscape,” says Enrico Massignani, CRO, Generali Group Asset and Wealth Management