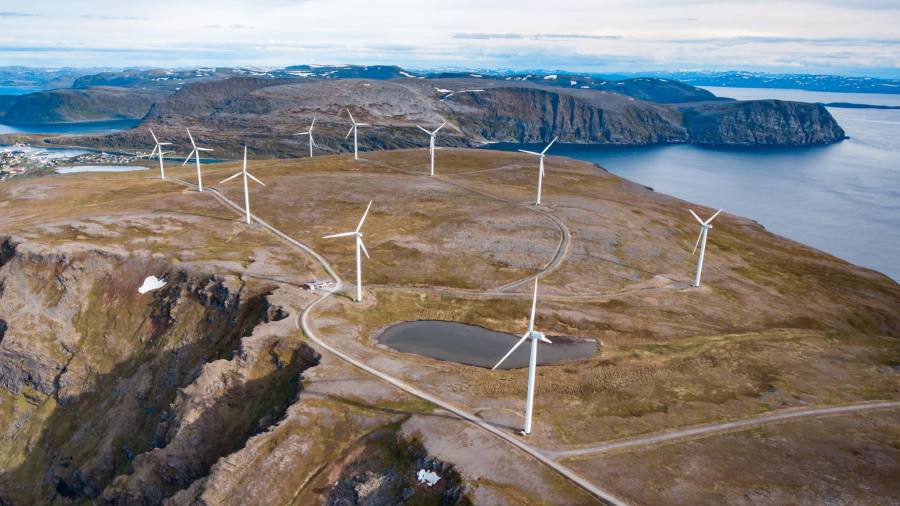 Norway’s plan to limit electricity exports as Europe grapples with a severe energy crisis is a dangerous and selfish act that risks empowering Russian President Vladimir Putin, according to the Nordic country’s neighbors .

Electricity system operators in Denmark, Finland and Sweden have taken the unusual step of Attention Norway that its proposal to stop exporting electricity amid concerns in Oslo over its hydropower generation has undermined the European market.

“It would be the first country in Europe to do so in electricity. That would be a very dangerous and nationalistic move. This is very selfish behavior,” Jukka Ruusunen, chief executive of Finnish network operator Fingrid, told the Financial Times.

“If we don’t work together, it will help Russia. The best way to help Russia is to leave the team,” he added.

The criticism underscores how the energy crisis in Europe has heightened tensions between traditional allies, as electricity prices rise following Russia’s large-scale invasion of Ukraine in February.

As Western Europe’s largest oil producer, Norway will earn record sums from the sale of oil, gas and electricity this year.

But amid growing concerns about how Europe will cope this winter with both high energy prices and availability, Norway’s proposal to limit electricity exports to bolster its own security of supply aroused anger.

“There is a danger in any national measure in any situation like this – they are contagious. People might say if Norway can do it, so can we. Therefore, I think this is the wrong approach,” said Johannes Bruun, electricity market manager at Energinet, the Danish grid operator. Denmark was not planning any retaliation, he added.

Andreas Bjelland Eriksen, state secretary at the Norwegian Ministry of Petroleum and Energy, confirmed that the centre-left government in Oslo was considering a mechanism that would curb production, and therefore exports, when the reservoirs that supply its facilities hydropower “will fall to very low levels”. ”.

Any mechanism would be in line with its “obligations” to Europe and contribute to the “stability of the whole integrated electricity system”, he added.

However, his neighbors disagree. Ruusunen noted that Norway was making “so much money” as a result of the Russian invasion. A reduction in electricity exports would also help “populist and nationalist voices to divide the market. In the end, everyone would lose,” he said.

Norway is keen to present itself as a reliable supplier of oil after replacing Russia as the biggest source of gas to Europe. “If they do that, it will hurt the whole Norway brand. Reliability and trust are one of the basic ingredients,” Ruusunen said.

Trygve Slagsvold Vedum, Norway’s finance minister, sought to allay fears in Helsinki and Stockholm by pointing out that they receive electricity from northern Norway, where reservoir levels are high and prices low — unlike the south of the country, which supplies Denmark, Germany, the United Kingdom and the Netherlands.

But Ruusunen brushed off that argument, saying there was only a “very weak” and “very small” power line in the north.

The Norwegian government is under pressure to do more to mitigate rising electricity prices in its country, especially for struggling companies in the south of the country.

The country already provides the most generous electricity subsidies in Europe, paying 90% of consumer bills above a certain level.

Can life insurance be used to pay off debt?

How China’s Cryptocurrency Could Reverse the Dollar