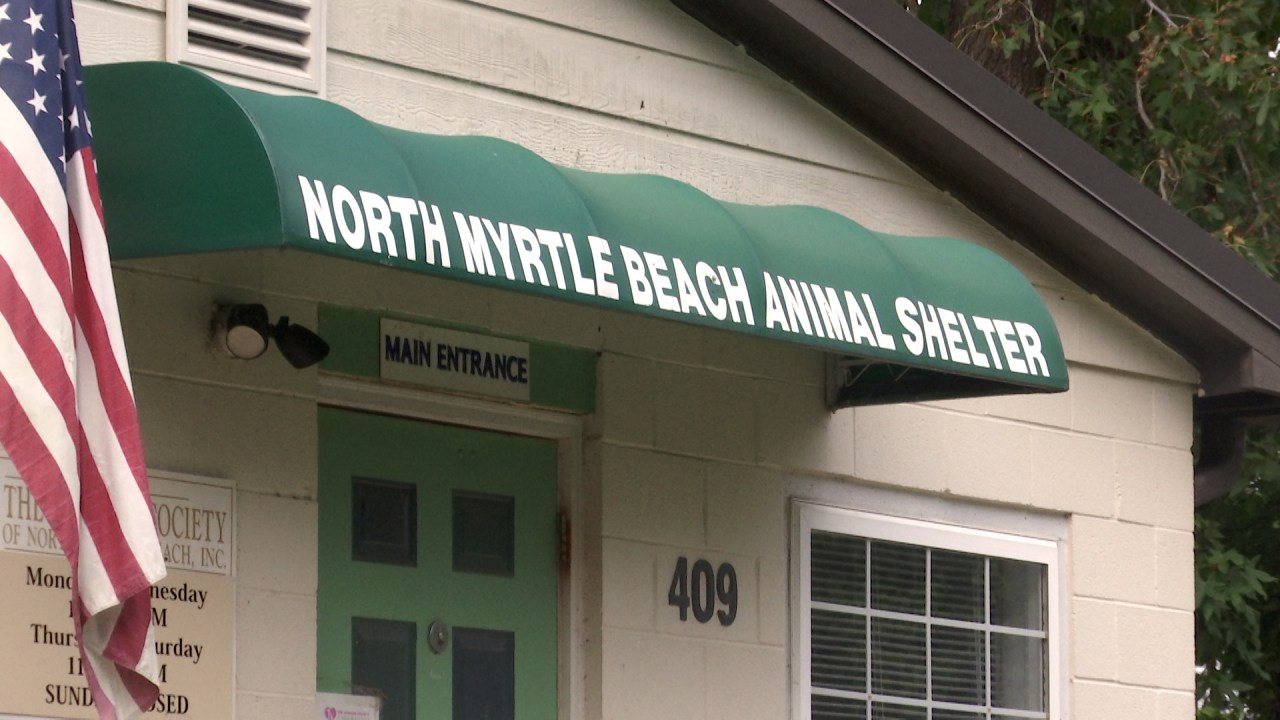 Executive director Tina Hunter said when the animal shelter was originally designed it was supposed to contain animals for up to seven days. Now it has become a long-term home for many animals and the facility does not hold up.

In 2011, the Humane Society began their campaign for a new facility, but a $ 5.6 million building was not in the budget.

â€œWe’re still not in a position financially to do it now, but with the influx of people moving to the area, there has been an influx of animals,â€ Hunter said.

From cracked walls and unusable kennels to offices serving as storage cupboards, Hunter said space was very limited and the damage was beyond repair.

â€œWe’ve done all the repairs we can do in this facility, but in terms of structural damage and roof sagging, it’s just not fixable,â€ she said.

The shelter originally planned to start the project in 2020, but COVID-19 put it on hold. Hunter has now said they are ready to move forward with plans for a new facility.

â€œWe need to revise the original plan we made, just to provide a less stressful environment for the animals and a more pleasant atmosphere for the community,â€ she said.

While there is currently no defined location, she said the city of North Myrtle Beach has a potential place to build. Their next steps would be to continue negotiations with the city, update their standards and start raising funds.

“What we’re looking to do is just provide a shelter that has better flow for both the animals medically and behaviorally and to make sure the animal space actually meets industry standards. animal welfare today, â€she said.

Hunter said she hopes the new facility will be completed in about two years. At the moment, contractors estimate at least a year and a half to build it.