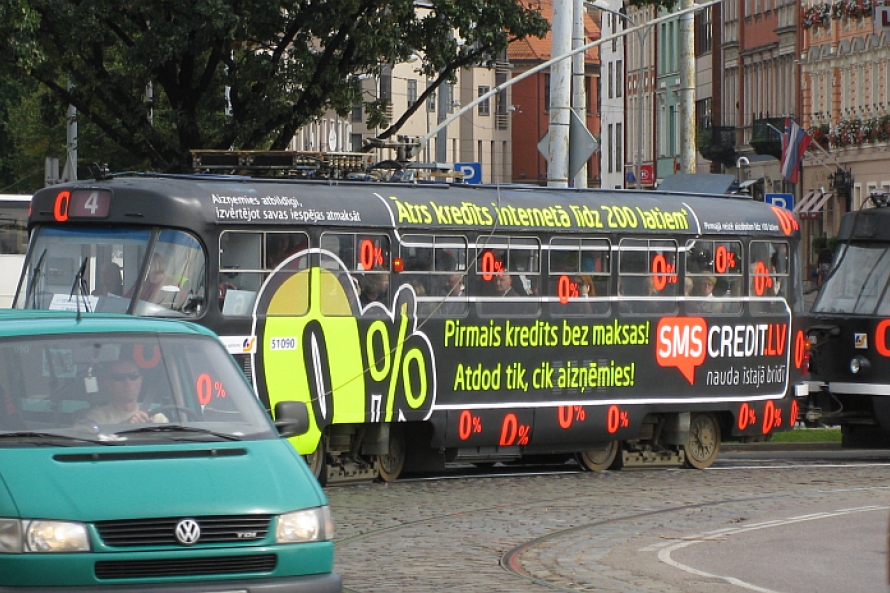 Payday loans – short term loans with high interest rates – are still very popular among Latvians. A survey by the Center for Consumer Rights Protection (PTAC) reveals that 10% of Latvians have used these short-term loans more than once in the past three years.

Of those who used payday loans, 29% admitted not having read the agreement.

16% said they didn’t know the interest rate before borrowing, while 2% couldn’t say whether they knew it or not. 20% more were not informed of the fines they could face if they did not repay their loans.

Only 65% ​​had no problem repaying the money they had borrowed.

Almost half of those who had problems (49%) extended the repayment date for a fee, 35% made a deal with the lender, 17% cut spending and paid the lender back, while 12% have borrowed from friends or relatives to cover costs. Another 6% said they were looking for “other solutions”.

The survey was conducted through face-to-face interviews in September-October 2015. A total of 1040 people were interviewed.

According to PTAC, the payday lending industry has granted 20% more loans – 223 million euros in total – than a year ago, Latvian radio reported on Thursday.

Some regulations for payday loans – like stricter advertising requirements and tighter criteria for assessing client creditworthiness – are already in place, and more are in the pipeline.

From next year, lenders will have to cooperate more with the State Tax Service, declaring any monthly interest payments above € 360.

In addition, a ceiling of 100% will be introduced on the credit charges, which means that, for example, for a loan of 100 €, the total amount returned cannot exceed 200 € in total.

Did you see an error?