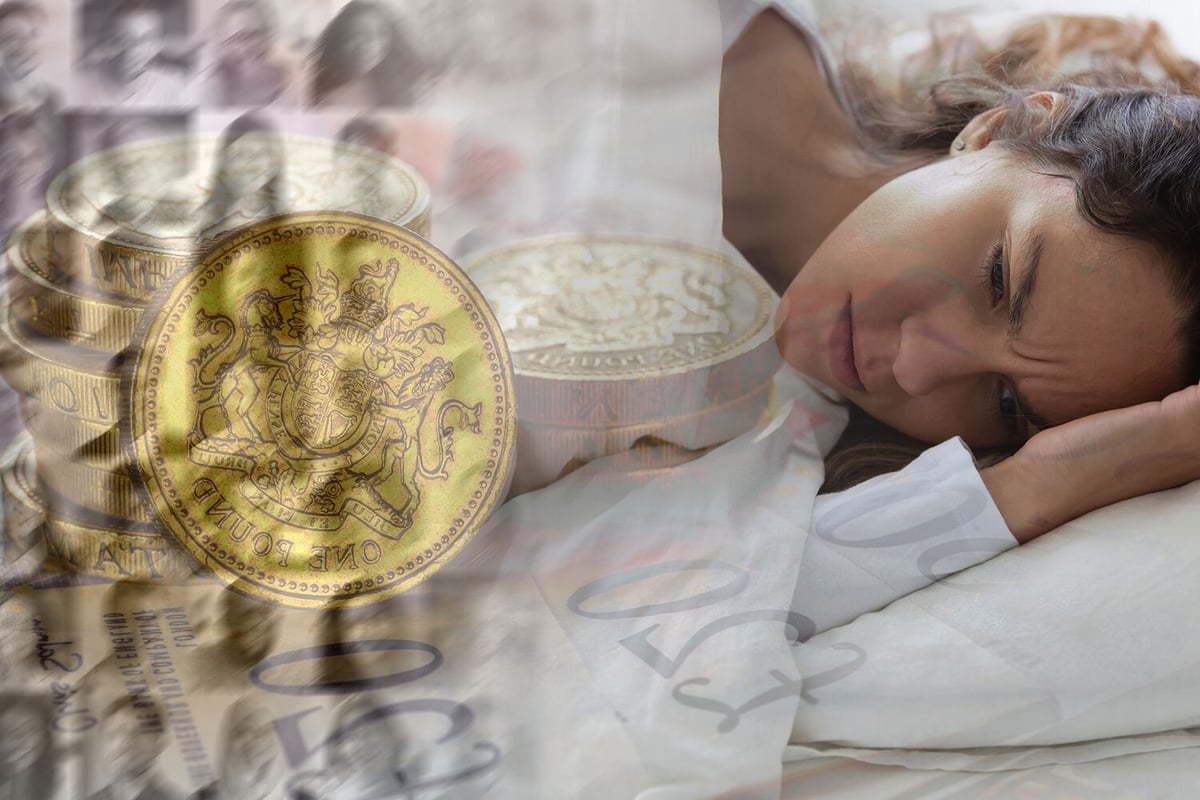 Public sector workers are skipping meals, taking out loans and struggling to sleep due to the cost of living crisis

Public sector workers are struggling to make ends meet due to the cost of living crisis, with around a third of them skipping meals and even more relying on credit cards.

A Unison survey of low-wage civil service staff found the vast majority are finding it increasingly difficult to pay their household bills, while some are forced to rely on food banks.

A library worker told the union he only ate one meal a day due to rising energy bills.

The leader of Britain’s biggest trade union, UNISON Christine McAnea, said the government “must realise” that workers must be “fairly compensated with pay rises in line with or above inflation”.

It comes as Ofgem is set to announce another significant increase in the energy price cap later this week, and recent figures show runaway inflation is leaving workers considerably worse off in real terms than at the start. same time last year.

‘I was just surviving before, now I’m scared’

Of more than 2,000 workers earning £20,000 or less surveyed, in jobs in sectors including health, education and local government, 80% said they suffered from anxiety due to rising costs, and about one in five plans to leave the public. sector for employment elsewhere.

The survey found that 95% of low-paid public sector workers are finding it increasingly difficult to pay their household bills.

As a result, just under one in three people (31%) skip meals, with 11% doing so to allow their children to eat.

Mark*, a library assistant interviewed by Unison, said he only ate one meal a day last week so he could stretch his food budget through the end of the month.

“Before, I was just surviving,” he said, “now my energy bills have doubled and I’m scared of what winter will bring.”

“Low-wage workers have nothing left to cut from their budget. They are now being forced to take drastic measures that could harm their health and push them deeper into debt. Some may never recover from the financial and emotional blow.

“Many can no longer afford to work in public services, which will have a devastating effect on our communities. The government must understand that to protect services and the people who depend on them, staff must be paid fairly with wage increases that match or exceed inflation.

In some cases, workers in key industries like health have had to rely on food banks to survive, the survey found.

Lucy*, a caregiver currently on maternity leave, called the past few months a “real fight”.

She said: “I am on maternity leave and my husband was sick for three months. It was a real struggle and we had to borrow money from our family, go to food banks and grab free items from websites.

“I’m afraid of having to choose between heating and food in winter.”

How can organizations measure the effectiveness of wellness programs?