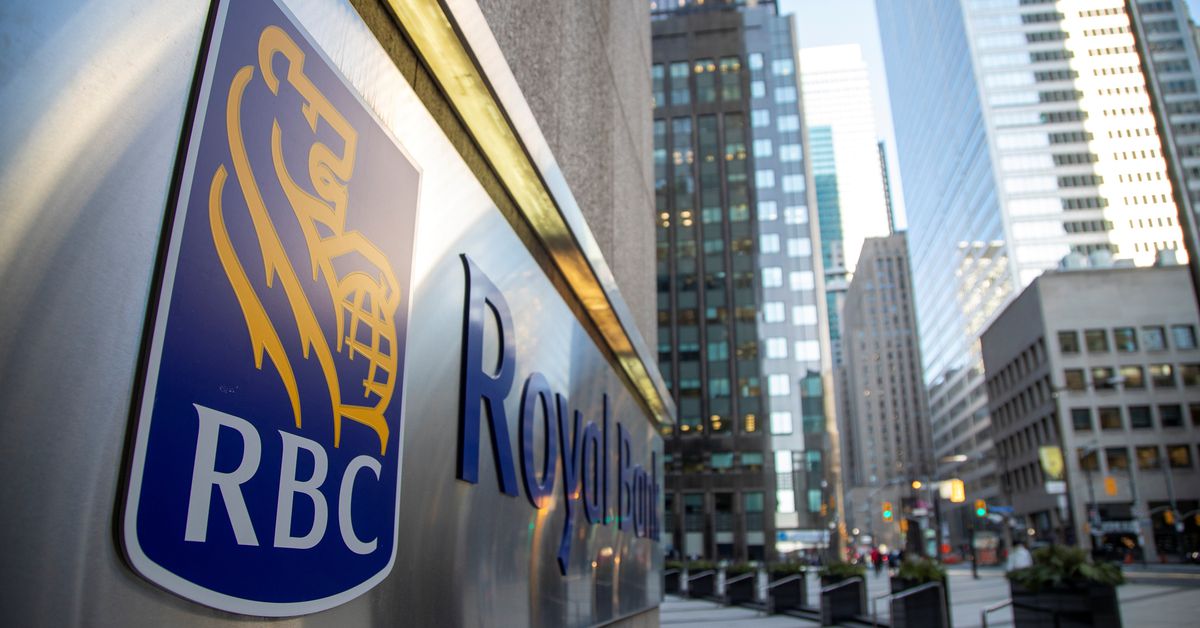 The cuts, which represent 1% of its US investment banking division, were in line with “normal attrition” and the laid off staff are part of the US capital markets division, the spokesman said.

RBC is Canada’s largest bank and its capital markets business saw a 58% decline in net income in the third quarter to C$479 million ($350 million), primarily due to the impact of loan underwriting curtailments of C$385 million in the United States.

Bank of Montreal (BMO.TO) has also laid off staff from its U.S. financial markets division, a bank spokesperson said earlier this month, without giving details.

Rapid interest rate hikes by the US Federal Reserve to rein in runaway inflation have rattled global financial markets, dampening corporate appetite for deals and making them wary of stock and currency offerings. debt securities.