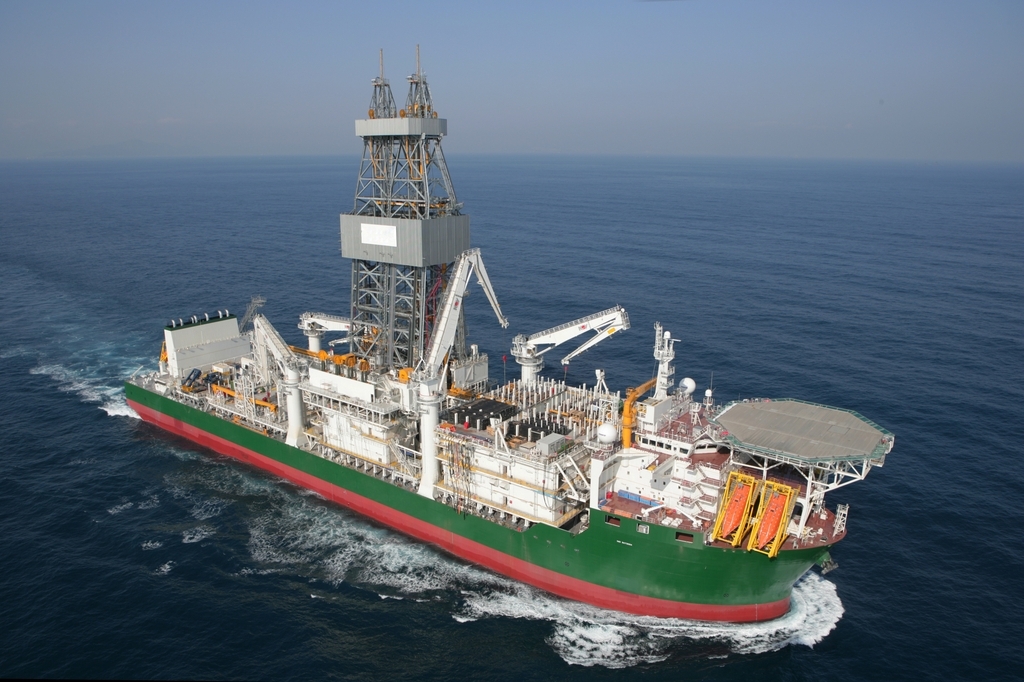 The agreement, which will be effective from November 2021 to August 2023, provides for an option for Saipem to purchase the leased drillship, he added.

But the company has not disclosed the value of the transaction.

The drillship is one of two drill ships to which Swiss-based offshore driller Transocean Ltd. withdrew without specifying the reason in September 2019.

Both vessels were originally ordered by Ocean Rig UDW Inc. each in 2013 and 2014. They were acquired by Transocean in 2018.

With the exception of the leased drillship, Samsung Heavy has four drillships in stock, with buyers canceling their orders citing lower oil prices.

Samsung Heavy has said it can normalize its management as it tries to sell more drillships as soon as possible and improve its financial health.

The company also expects market conditions for offshore installations to recover in the second half of the year on the back of rising oil prices.

Samsung Heavy Industries, plagued by cumulative losses, plans to reduce its share capital to improve its financial position by reducing the face value of its shares from 5,000 won to 1,000 won on July 26.

The company will decide on its plan to sell new shares to raise nearly 1,000 billion won at its board meeting scheduled for next month. (Yonhap)