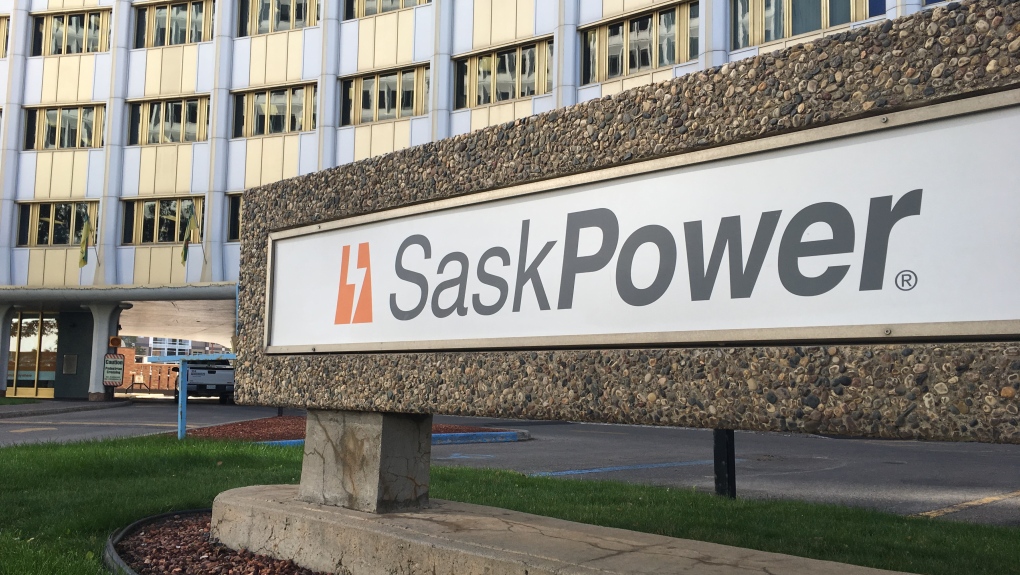 SaskTel released its financial results for the 2021-22 fiscal year on Thursday morning, reporting revenue of $104.4 million and revenue of $1,300.9 million.

Revenue decreased by $16.8 million due to the continued decline in traditional wireline services.

“(We) typically see a bigger ROI in a year or two as more people sign up,” Morgan said.

“$1.5 billion over the next five years,” Burnett said. “The network upgrade program converting 4G to 5G will cost just over half a billion dollars.”

Burnett added that Regina and Saskatoon are both expected to convert to a 5G network within the next five years.

SaskTel’s wireless network includes more than 1,000 cell towers, more than 700 of which are located in rural areas of the province.

With rising inflation pushing up the costs of daily necessities, the network said it was doing its best to maintain fares.

“We recognize that consumers are also feeling the pressure directly, so we’ll do whatever we can to maintain our rates without having to raise things,” Burnett said.

Connectivity is no longer a luxury, it’s an essential service for the people of Saskatchewan and essential for rural and remote northern communities in terms of quality of life and basic safety,” said Wortherspoon. “It really unlocks huge economic potential and Saskatchewan. The Party government is an obstacle and a barrier on this front.

Burnett said SaskTel is affected by supply chain issues and to keep up to date they had to order fiber lines up to 24 months in advance.