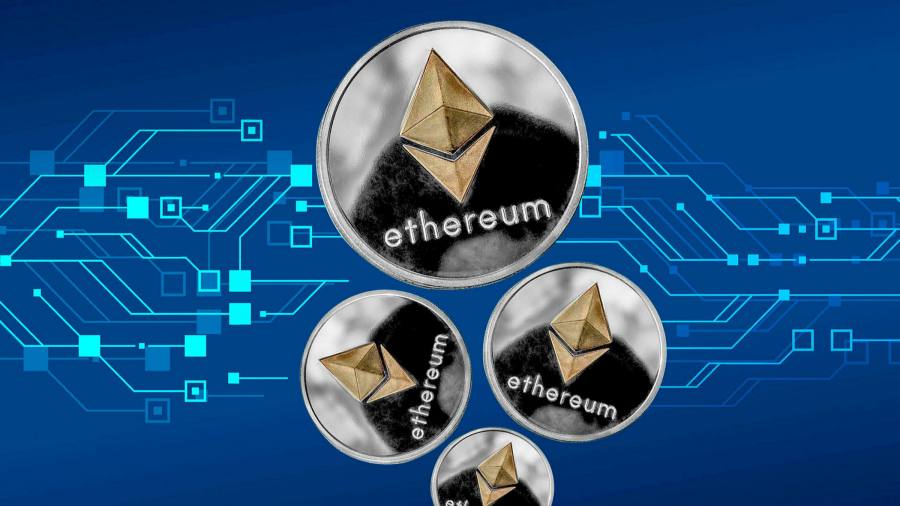 The telecommunications bubble of the late 1990s never earned a place in the popular imagination at the height of the Internet bubble that occurred at the same time.

Deregulation and early Internet euphoria combined to produce massive overbuilding of new networks. A estimated at $2 billion of telecoms stock market value went up in smoke when the mania passed. But the new fiber optic cables that had been laid survived, meaning the infrastructure was already in place when companies such as Google and Facebook emerged to generate a much larger wave of digital business.

In the world of cryptocurrencies, could something similar take shape with another type of infrastructure? When the crypto craze passes, many currencies that originated in the shadow of bitcoin will be worthless. But their booming transaction volumes have created demand for real infrastructure, and big investments are underway. While blockchains represent a new architecture that will shape the future of online activity beyond crypto speculation, the need for infrastructure will remain.

Picking the ultimate winners of this game requires making assumptions about how this world will evolve. Will it lead to complementary but linked blockchains with room for many players? Or will it be a winner-takes-all industry, where a handful of networks each become dominant in a particular type of transaction? And will the software and services needed to make technology usable by non-experts give rise to dominant companies in different parts of a new technology “stack”?

The big investments made in two companies this week highlight where some of the biggest venture capitalists are placing their bets. They also show how one of the ideals behind the cryptocurrency movement – ​​that it will lead to decentralized networks beyond the control of narrow government or corporate interests – may not survive the twin realities of technology and capitalism.

Alchemy, which raised $200 million, provides tools that make it easier for businesses to interact with blockchain. When they want to post to or call up information from a network, it’s often through Alchemy’s technical links, eliminating the need to interact directly. This puts Alchemy in a strong position to mediate data flows to blockchains, providing the analytics and other tools users will need to operate. The emergence of companies like this shows that new bottlenecks may already be forming in the supposedly decentralized world of blockchain.

The second investment – ​​a $450 million token sale by Polygon – represents a bet on the Ethereum network. Ethereum, which pioneered the “smart contracts” that are at the heart of decentralized applications built on blockchains, is severely constrained. It manages a maximum of just 13 transactions per second and is years behind in its efforts to upgrade its network. This has driven up transaction costs as users bid for a scarce resource. To relieve the pressure, Polygon and companies like it are relying on Ethereum, which could make blockchain the central hub of a much larger tech ecosystem.

This highlights what has come to be known as “blockchain trilemma”. Ideally, networks would combine security, decentralization and low cost. But in practice, only two of these three conditions can be possible at the same time. Ethereum has achieved security and decentralization. Companies like Polygon, for their part, focus on security and low cost, while sacrificing some degree of decentralization. Inevitably, this opens the door to the risk that suppliers of new technologies end up controlling significant parts of the value chain.

Ethereum’s slow network, meanwhile, has also created an opportunity for new networks designed to handle much higher transaction volumes. They include Solana, whose tokens are now worth a total of $34 billion, and Avalanche, the latest to rise to prominence, with a token “market cap” of $21 billion. With more and more developers attracted to these networks and bridges being built between them, there is a growing chance that multiple chains will co-exist, with Ethereum exerting the greatest gravitational pull.

Ultimately, the high valuations already placed on this new infrastructure will only be justified if the applications they support become central to the online lives of millions of people. Chances are the boom will turn into a bust before the ultimate answer to this question becomes clear.

Cost of living measures defended amid calls to do more