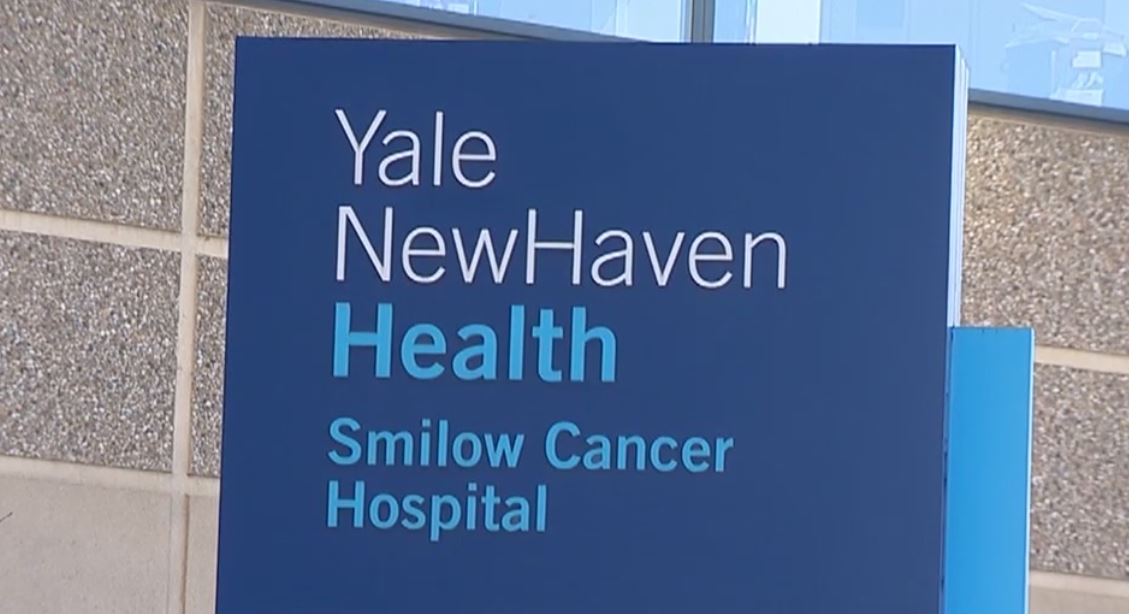 NEW HAVEN, Connecticut (WTNH) – Yale New Haven Health announced Friday that it was among a large number of organizations affected by an Elekta data breach.

According to Yale New Haven Health, Elekta is a software company that the hospital has used for data storage for the health system.

Yale New Haven Health announced that it was affected by a similar data breach from Elekta in April 2021.

The current breach occurred between April 2 and April 20, 2021. As a result of an investigation by Elekta, Yale New Haven Health was notified by Elekta on May 26, 2021 of access to its patient data.

Information such as names, addresses, phone numbers, emails, social security numbers, treatment locations and preferred languages ​​were included in Elekta databases linked to the incident. Yale New Haven Health said there was also a small population where financial information may have been exposed.

Everyone involved will be notified by mail and those whose financial information may have been exposed will be offered free credit monitoring.

Yale New Haven Health said the attackers never, at any time, had access to the system’s electronic medical records system.