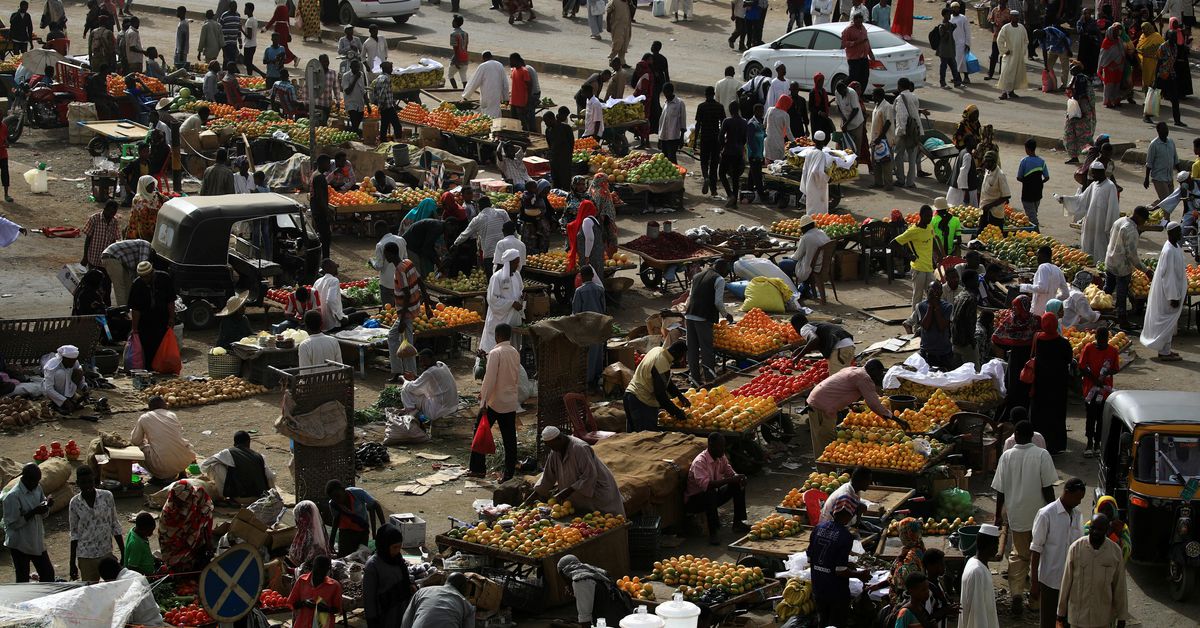 CAIRO, June 29 (Reuters) – The board of directors of the International Monetary Fund has decided that Sudan has reached the decision point of the Heavily Indebted Poor Countries (HIPC) initiative, an official said on Monday evening. from the Sudanese Ministry of Finance, which means the country can start receiving debt relief of over $ 50 billion.

A quarter of a century after the IMF and the World Bank launched their HIPC debt relief program, Sudan is the penultimate economy to take the plunge, and “by far the most important in absolute terms. “said an IMF official last month.

As part of the so-called decision point, the IMF is expected to announce an extended credit facility for Sudan – one of Africa’s largest and most populous countries – which will provide new financing in the form of grants and cheap loans.

“Sudan will start negotiations with the Paris Club in July,” Magdi Amin, senior advisor to the country’s finance ministry, wrote on Twitter. “(This) is the result of the patience and strength of the Sudanese people to meet their economic challenges through reforms.”

The IMF’s board was due to meet on Monday and is expected to release its decision the next day. The fund did not immediately respond to a request for comment.

Analysts say the move came at a historically rapid pace, a product of international goodwill towards the country’s civilian rulers and swift and painful economic reforms.

“It’s been a long journey for Sudan, it’s not over yet but it’s a really important step on the country’s path to a more prosperous future,” said Ian Clark, partner at White Law Firm. & Case, which advises the government on debt. restructuring via the HIPC process in collaboration with the financial advisor Lazard.

Following the overthrow of Omar al-Bashir in April 2019, a fragile power-sharing agreement was reached between the military and civilians. Over the past year, the transitional government has passed several major economic reforms, including the removal of fuel subsidies and a sharp devaluation of the exchange rate as part of an IMF-controlled program required for the debt relief.

Confirmation of the decision point paves the way for immediate interim relief of part of Sudanese debt. To achieve full and irrevocable debt reduction, Sudan must meet the “completion point” conditions, which many predict Khartoum can achieve within three years.

Amin told Reuters ahead of the ruling that Sudan must now demonstrate to the fund that it has achieved macroeconomic stability, continues to improve its institutions and will use the fiscal space created by debt relief to reduce poverty. He added that Khartoum could not fall back into the remaining debt arrears during this period.

The debt has yet to be fully reconciled and past due interest has been calculated, meaning the sum may well be larger – some estimate closer to $ 60 billion.

Next month, the Paris Club will decide how much debt it will write off, expected to be around 70%. Traditionally, a comparable agreement is supposed to apply to other creditors.

Of the 39 countries eligible for the HIPC program, only Sudan and Eritrea were selected among those who participated.

The program has proven to be far from a panacea: three of its graduates – Ethiopia, Zambia and Chad – are currently seeking debt relief under the G20 Joint Framework Program launched in 2020; others like Mozambique and the Congo have also been forced to restructure.

This is crucial for the overburdened government of Sudan, which struggles to finance imports of fuel and medicine. The IMF estimates that Sudan needs more than $ 7 billion in external financing over the next two years.

For many Sudanese, the reforms needed to get there have been costly, with many families forced to cut back on food and transportation as costs skyrocket.

â€œIt is imperative that [the government] Communicate the sequencing and arching on that properly to the people so that people don’t look up and see only the pain, â€said Jonas Horner, Sudan analyst at the International Crisis Group.

How to take a financial health check