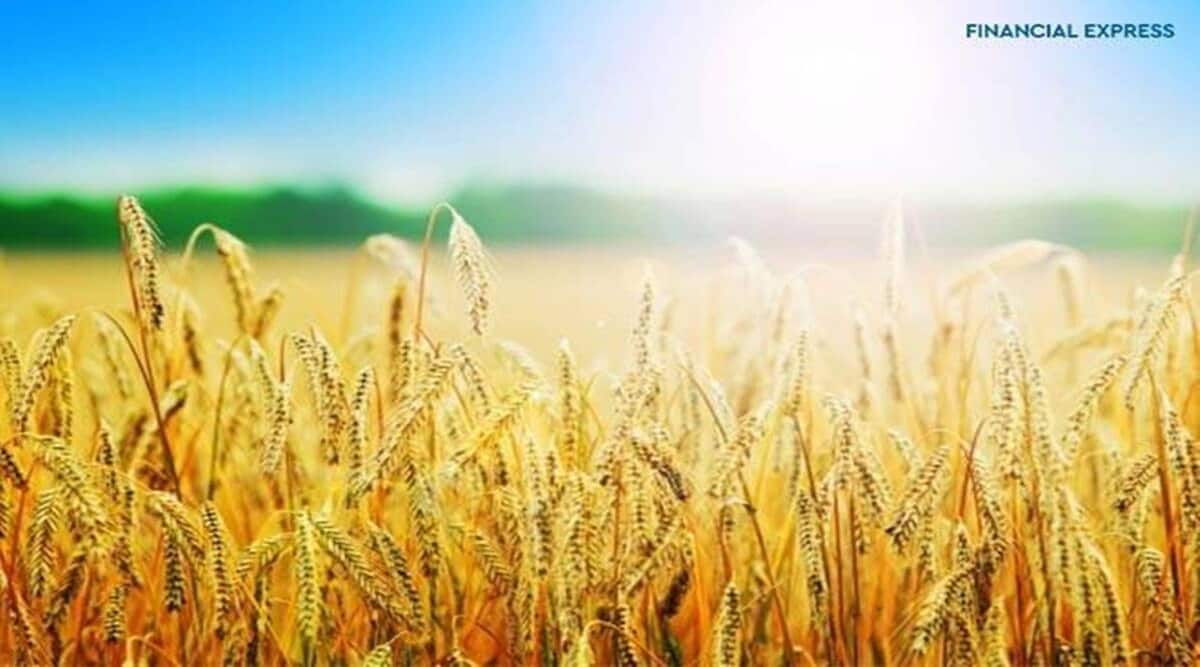 Support agriculture in a smart way

PSM will not help. A policy of income support per hectare, with better identification of tenants and owners thanks to transparent land registers, could

Several countries, notably the G-20, support their agriculture. Research data tells us that the best way to support agriculture in a sustainable and competitive way is to invest in agricultural R&D, agricultural extension systems and to connect farmers to lucrative markets, national and external, by creating efficient value chains. Giving farmers the right to choose the best technologies and the best markets is fundamental for the proper functioning of farming systems and for increasing farmers’ incomes.

But in a democratic system, policies are not always made on a scientific basis. They are often influenced by various lobbies, including politicians who, during an election period, offer freebies such as free electricity, waivers of agricultural loans as “vouchers for the votes”. This myopia results in sub-optimal, even irrational, political choices which, in the long term, harm the economy, the environment and even farmers.

Let us evoke here the case of minimum support prices (MSP), which many political parties are calling for as a legal instrument. The legality of the MSP means that no one is allowed to buy an MSP crop inferior to the MSP. If this request is accepted, it will not only spoil the economy, but also end up being anti-farmer. The reason is simple: it ignores the basic logic that prices are largely determined by aggregate demand and supply.

If there is a surplus, which usually happens at harvest time, prices drop to clear the market. If the MSP is higher than this market clearing price, no one in the private sector will be willing to buy. In this case, the government will have to become the buyer of last resort. Otherwise, farmers will be left dry without buyers for their produce, which will make the situation worse for farmers.

However, the main supply is mainly rice and wheat intended to supply the public distribution system (PDS). PD issue prices for rice and wheat are subsidized at over 90% of their economic cost to the government. In 2020-2021, the food subsidy bill accounted for almost 30% of central government net tax revenue, clearly reflecting a huge consumption bias in the system.

Unless this PDS is reformed by limiting it to, say, the poorest 30% of the population or raising issue prices to, say, half the economic cost of rice and wheat, provide a better deal. farmers risk exploding central government taxation.

It may also be remembered that the MSP regime came into being in 1965, when India was in dire need of basic commodities and was living in a “book-to-mouth” situation. This was an indicative price (no legal price), and purchases of rice and wheat were made to support farmers when they adopted new seeds (HYV technology) and domestic purchases were to feed the PDS. But now, with granaries overflowing with rice and wheat, there is a need to rethink and rethink procurement policy. During the 2020-21 crop year, approximately 60 million metric tonnes (MMT) of rice and 43 MMT of wheat were purchased by Food Corporation of India (FCI). Nafed procured approximately 0.66 MMT of pulses.

If this is the case with rice and wheat, where even after purchasing more than 50% of the marketed surplus, prices have remained below the MSP, extending the system to 23 crops under MSP will require much more thought. .

Our end-of-envelope calculation, assuming that only 10% of the output of the remaining crops (excluding sugar cane) is purchased, shows that it will cost the government around 5.4 lakh crore per year. to procure these other MSP cultures. This cost is estimated on the basis of the economic operating costs which are generally about 30% higher than the MSP (in the case of rice and wheat it is 40%). But, it seems that despite this, market prices may be lower than the PSM, especially during the harvest period. It also raises the question of why support these crops only with PSM, why not other agricultural products, for example milk, which is worth more than the value of rice, wheat and sugar cane. reunited.

An argument put forward is that instead of physical supply, one can use Price Compensation Payments (PDP), which implies that the government pays farmers the gap between the market price and the PSM, whenever market prices are below the MSP.

We know very well that Madhya Pradesh adopted this scheme (Bhavantar Bhugtan Yojana) in kharif 2017 for eight crops (maize, tur, urad, moong, soybean, peanut, sesame and niger seeds) but had to abandon the following season in as long as traders played it, widening the gap between market prices and the MSP, and benefited massively from this scheme. And the government has incurred heavy expenses.

What is the solution to offer a better offer to farmers? It may be better to use an income policy, on a per hectare basis, to transfer money directly to farmers’ accounts without distorting markets through higher MSPs or PDPs. This can be improvised by better identification of tenants and owners, thanks to the transparency of land registers. There is no easy substitute for “fixing the markets”.

Respectively, Professor of Agriculture at the Infosys Chair and Principal Visiting Fellow, ICRIER

Financial Express is now on Telegram. Click here to join our channel and stay up to date with the latest news and updates from Biz.

Live news: BNP Paribas becomes last European bank to cut spending in the United States with the sale of $ 16.3 billion of Bank of the West