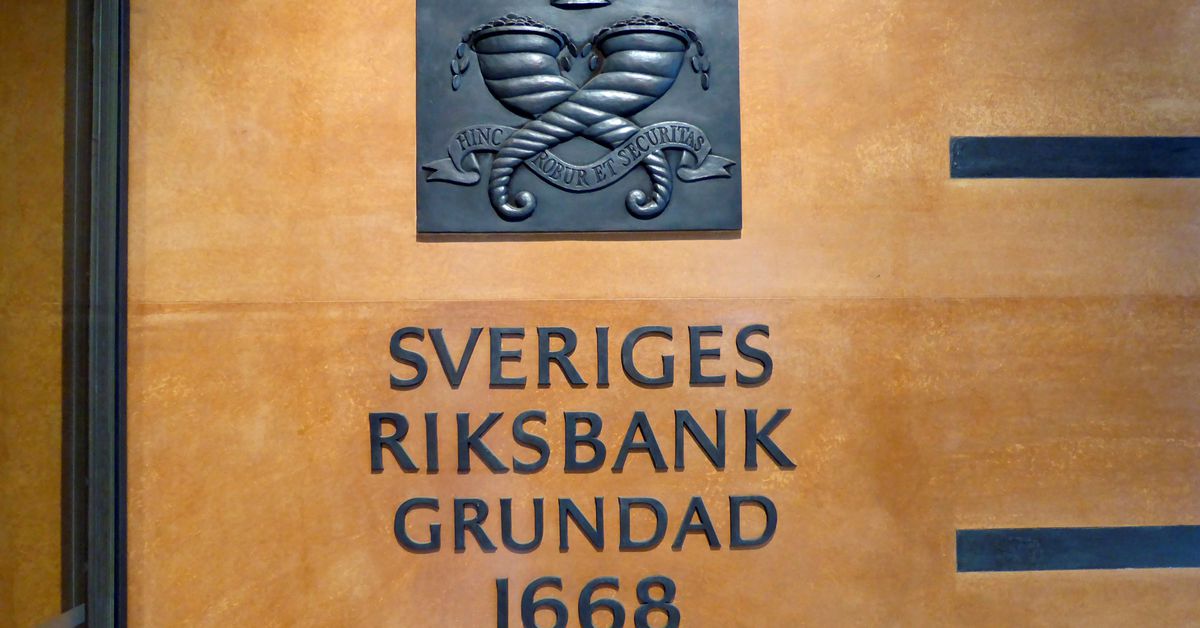 STOCKHOLM, June 17 (Reuters) – Sweden’s central bank said on Friday it had appointed Erik Thedeen, head of the national financial regulator, as its new chief, ending speculation over who will replace longtime governor Stefan Ingves when he leaves at the end. of the year.

With the war in Ukraine dragging on and no sign of inflation abating, Thedeen will struggle to balance policy tightening against the risk of an economic slowdown.

Ingves has headed the Riksbank since 2006, while Thedeen has worked in the finance ministry, headed the Nasdaq stock exchange in Stockholm, the government’s debt office and currently heads the Swedish Financial Supervisory Authority (FSA).

“His experience in managing financial authorities and organizations makes him well suited to become the new governor of the Riksbank,” the central bank’s General Council said in a statement.

Thedeen and Ingves have previously clashed over the central bank’s role in financial stability, with Ingves believing that the Riksbank should have major political responsibility there instead of the FSA.

Thedeen’s appointment could see some formal supervisory powers transferred to the Riksbank, Capital Economics said in a note.

The replacement for Senior Deputy Governor Cecilia Skingsley, who earlier this month said she would step down in August and has been widely tipped to succeed Ingves, has yet to be announced.

Ingves, who led the overhaul of Sweden’s financial system after a crash in the early 1990s, oversaw a turbulent time at the central bank.

The Riksbank cut rates below zero after the 2008-09 financial crisis – an untested measure – to push inflation towards the central bank’s 2% target.

Rates have remained negative for about five years and the central bank has drawn widespread criticism for pursuing ultra-loose policy long after the economy has recovered from the crisis.

During the pandemic, Ingves was again forced to innovate, with the central bank launching a program of asset purchases, loans and other measures to keep the economy afloat.

Many analysts disagreed with the decision to buy mortgage-backed bonds, fearing it could further fuel an overheated housing market, as well as corporate bond purchases.

Although the measures have helped stabilize the economy, household debt levels remain a concern, especially as the Riksbank embarks on what is expected to be a series of rapid rate hikes. Read more

Thedeen will serve a six-year term. He will take office on January 1 and attend the monetary policy meeting in February 2023.

How should we monitor trading bots?