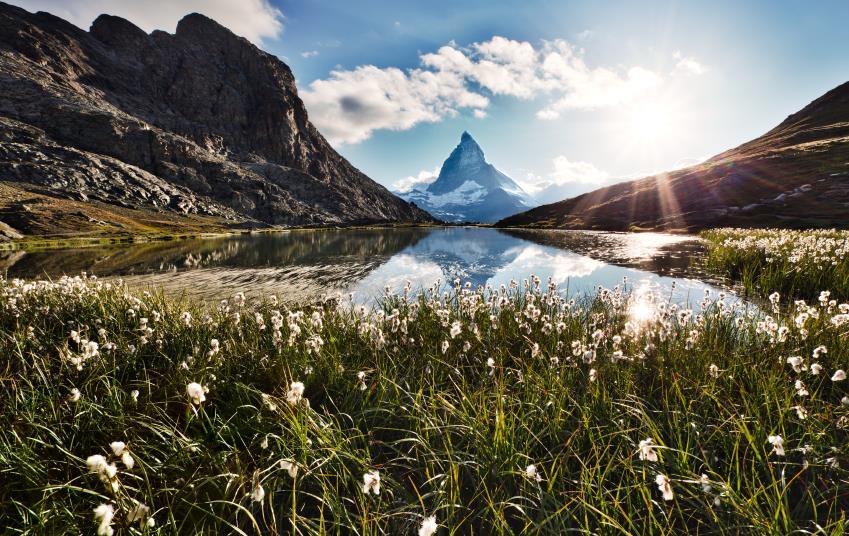 Swiss overview: Compenswiss warns that the financial stability of AVS, IV funds is not enough | News

Compenswiss, the public institution managing the first pillar AVS, AI and EO social security funds, warns that the positive returns of 5.28% achieved last year are not enough to ensure the financing of the AVS and AI funds.

The gap between revenues and costs is widening every year, he said in a statement outlining the 2021 results, adding that the cause of this gap is due to the aging of the population and that as such, the financial stability of both funds remains threatened.

Last year, Compenswiss recorded a net return of 5.28%, slightly higher than the 5.22% achieved the previous year, while assets under management increased to 40.88 billion francs (39 billion euros). euros) in 2021 against 38.54 billion francs in 2020, as anticipated by President Manuel Leuthold earlier this year.

Commenting on the fund’s performance, Managing Director Eric Breval said: “The difference between the performance of the [overall] portfolio (5.28%) and that of the three social security funds is explained by the cash held by the funds, which dilutes performance. This was particularly pronounced for Fund IV as we had added a liquidity buffer due to high outflows.

For 2020, Compenswiss expects an imbalance between income and costs for the AVS fund, a debt of 10 billion francs for the IV fund and a stable financial situation for the EO fund.

It manages 55% of its assets internally and 45% externally, with 49 mandates including 32 active and 17 passive. The largest mandate is a CHF 4 billion Swiss bond portfolio, while the smallest is a CHF 197 million Pacific ex-Japan equity mandate.

The pension fund achieved investment returns of 8.5% in 2021, driven in particular by investments in equities and real estate. Its broad portfolio diversification and sustainable investment policy also had a positive impact on the fund’s risk-return ratio, he added.

Equities led the returns of all asset classes last year with 18.9%, and real estate also made its positive contribution to its overall performance with a return of 9.4%.

Assets under management increased by CHF 2.2 billion to CHF 29.7 billion, of which 34.6% in assets at nominal values, 28.7% and 34.8% in equities and real estate investments, respectively , and 1.9% of assets are invested in gold.

The Swiss Association of Insurers (ASA) has partially distanced itself from the reform of the second pillar pension system which was approved by the National Council, the lower house of parliament, last December.

Markus Leibundgut, member of the management board of SIA and managing director of Swiss Life Switzerland, said in a document that the main objective of the reform – i.e. the financial stability of the occupational pension system as a whole – does not could only be achieved by financing compensation for the reduction of the conversion rate used to calculate pension benefits through the Guarantee Fund Sicherheitsfonds LPP, an institution whose main task is to guarantee the benefits of insured persons in the event of insolvency of a pension fund.

The reform of the second pillar provides for the reduction of the conversion rate from 6.8 to 6%. According to the National Council, the Pensionskannen would rather finance the compensatory measures for the fall in the conversion rate, spread over a period of 15 years, in a decentralized system.

Funding from the Guarantee Fund to fund individual members would be kept to a minimum, the CEO said.

As a result, pension schemes would have to fund higher benefit obligations than before from their own funds, which means that the internal redistribution mechanism from active members to retirees is increased within occupational pension schemes instead of decreasing. , said Leibundgut.

The situation of pension schemes will therefore deteriorate further and the main objective of the reform – financial stabilization of occupational pensions – will be missed, concluded the CEO.

SVV also recommends applying the compensation measure over a period of 20 years instead of 15 years.

Child poverty, organizational learning and humanitarian action revive the Board

Are financial regulators too political or not political enough?