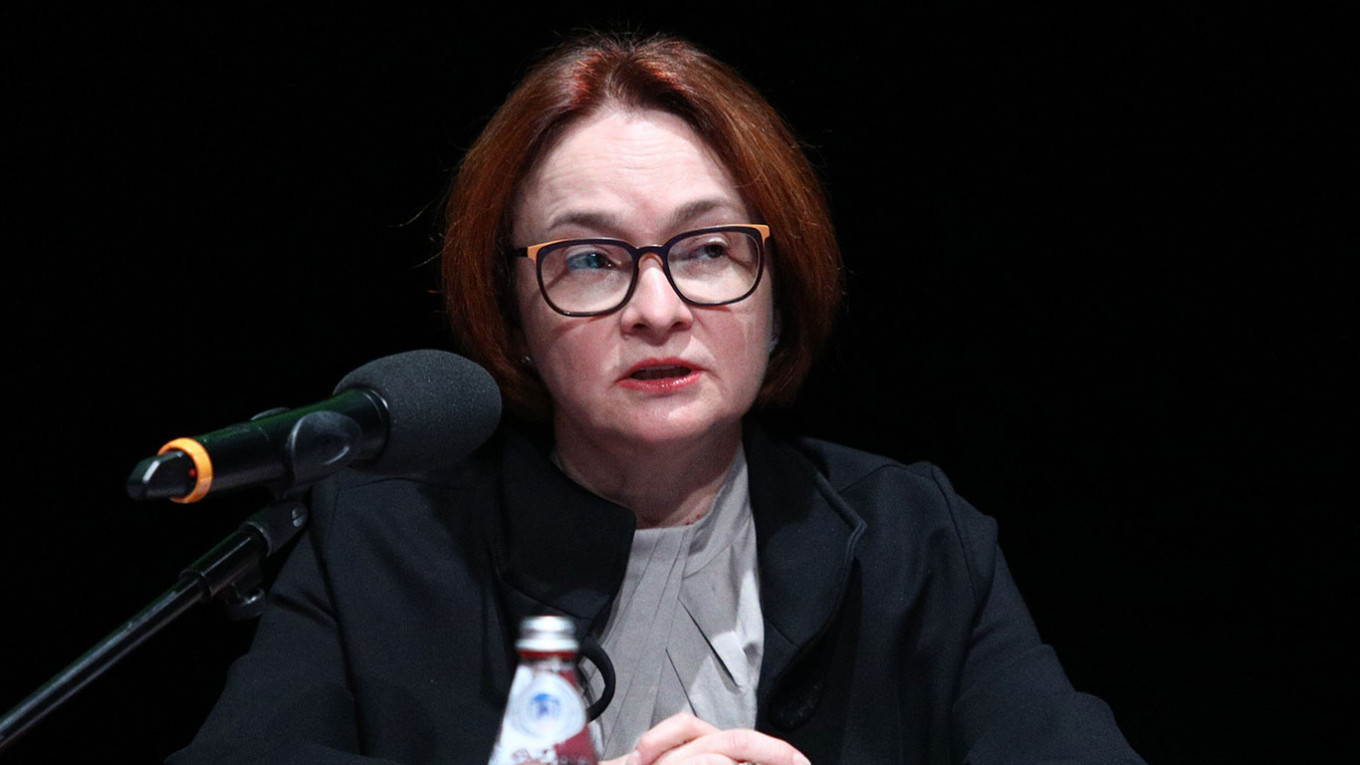 The Central Bank of Russia will buy government bonds

The Central Bank of Russia will buy government bonds on the open market when trading resumes on Monday, the regulator announced on Friday afternoon.

Trading in bonds and stocks on Russian financial markets has been suspended since Feb. 25, following the imposition of unprecedented economic sanctions on Moscow for its invasion of Ukraine that depressed the ruble.

Governor Elvira Nabiullina made the announcement during a press conference on Friday afternoon.

“We are now ready to gradually resume trading on the Moscow Stock Exchange. On Monday, trading will open for government bonds,” she said.

The regulator has not said publicly how much it is willing to spend to buy government debt, saying the purchase will be “in the amount necessary to limit risks to financial stability”.

“This is Russia’s version of quantitative easing (QE) – keeping liquidity in the system and reducing the cost of borrowing for the government,” said Dmitry Polevoy, an analyst at the brokerage. Loko Invest.

Traders are prepared for extreme drops in the value of Russian assets once trading begins.

“In the first minutes after the opening of trading, after so many days of downtime, many buy and sell applications will hit the market,” said Vasiliy Karpynin, Head of Analytics at BKS Investments, a Moscow-based brokerage firm. told the Moscow Times.

“Foreigners accounted for about 48% of stock and bond turnover in 2021. After the restrictions are lifted … there could be a flood of sellers,” he added.

Many large Western investment funds have already announced their intention to sell all Russian assets, while others have already written off huge losses and will be ready to sell at any price.

Nabiullina added that the Central Bank was buying government bonds only as a measure of financial stability – pointing out that this differs from the large-scale QE bond-buying programs launched in the United States and Europe in recent years, where the he objective was to support the economy and increase the money supply.

“After a period of stability in financial markets returns, we expect to sell the assets that have been acquired in full to neutralize the effects of this action on monetary conditions,” she said.

Trading in shares of Russian companies – which are expected to be the most volatile part of the market – will not resume on Monday, the Central Bank said.

The Russian government has offered to prevent foreigners from selling Russian stocks once trading resumes to protect Russians.

He also set aside up to 1 trillion rubles ($10 billion) to buy Russian stocks when the market reopens to avoid the worst of a sell-off. Loko Invest’s Polevoy said the money – which was to come from Russia’s national social welfare fund, parts of which have now been frozen by Western governments – could be used in the new bond-buying scheme.

Middle-class Russians have flocked to the stock market in recent years, boosted by relaxed legislation, low commissions and mobile brokers. Many had already taken heavy losses in the market sell-off before Moscow invaded Ukraine – and are now bracing for further write-downs once trading finally picks up.

“The problem will be the sharp drop in stock prices, which will trigger defaults on loans backed by those stocks,” said emerging market equity specialist Julian Rimmer.

“It may be a partial reopening, limits and trading capacities may be tightly circumscribed,” he added. “It might not even be practical to trade on it, but for propaganda purposes, I expect them to try.”

Bringing personal finance to the classroom for Gen Z