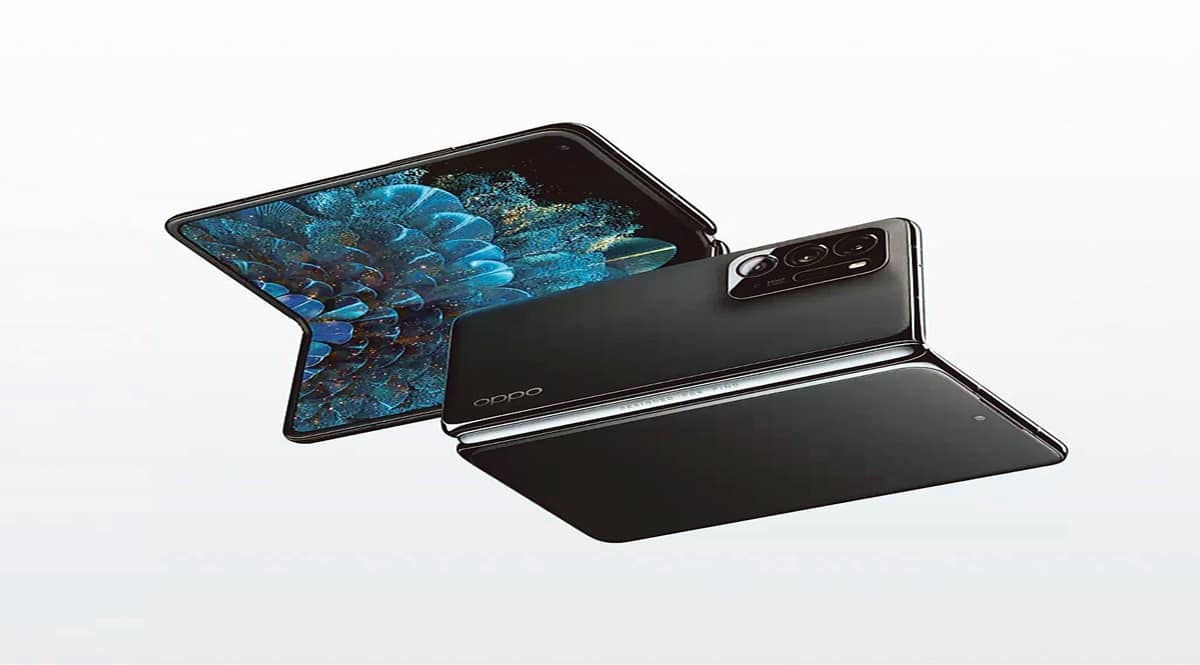 From bulky “brick” style GSM-powered cell phones in the 90s to sleek foldable phones of the 21st century, innovators have managed to turn “dreams” into reality

The form has constantly fascinated the whole world. Whether in the automotive industry known for its marvelous prototypes or in the design world that has pushed the boundaries of form to bring consumers aesthetics worthy of their desires and imaginations. So why should the smartphone be any different? The past decade has seen some of the fastest evolving designs in the smartphone world. All are motivated to improve the user experience compared to the smartphone.

Over the past two decades, the mobile form factor has evolved into many models and shapes. From bulky “brick” style GSM cell phones of the 90s to sleek foldable phones of the 21st century, innovators have been making “dreams” a reality. After the touchscreen arrived, the only real differentiation was a bigger screen. Consequently, the form factor of smartphones remained constant for many years until rollables and foldables made their grand entrance. Let’s take a look at the future of smartphones, in terms of looks.

Rollable Smartphones: Beginning a new era of form factors, rollable screens deliver a renewed cutting-edge experience where the screen behaves like paper on scroll triggered by user input as intended. Targeting both the creator economy as well as the content consumption and gaming community, the screen offers unique uses like opening a video or e-book and the smartphone automatically adjusts the size of the screen depending on the aspect ratio, providing a fully immersive experience. With a combination of a fixed and sliding frame, the mechanism helps protect the device, regardless of screen size. As the screen unfolds or retracts, the sliding frame and rear battery cover detach from the panel to provide better protection and a smooth experience. Additionally, a unique teardrop hinge design has also been introduced which solves some of the biggest problems with foldable devices by widening the angle of the screen fold and providing a buffer when the screen bends. bend. This results in minimal crease which is up to 80% less noticeable compared to previous devices and also virtually eliminates the gap between the screen when folded, providing a more integrated look and better protecting the inner screen some scratches.

Rotating display: Another form that will take the smartphone industry by storm is the swivel screen. The second screen can act independently of the larger screen and it rotates to form a T-shape.

Foldable without crease: While foldable phones were making the rounds with rollable to bring immersive smartphone experience and fascinate users, they are known to bend. Responding to this concern, now creaseless creases that replicate a mirage are about to become a reality. Through technology and innovation, creative hinge mechanisms are used to avoid crease issues in foldable phones.

The future of the form factor: Foldable phones have made remarkable strides in their journey, and if experts are to be believed, foldable displays are here to stay. However, they will evolve into new form factors like more foldable devices, or maybe even smartphones designed to match the size of laptops. The world of innovations, technology and smartphones has been fascinated by one form after another. Reinventing with the form factor is an exciting journey as it gives users an entirely new experience.

Financial Express is now on Telegram. Click here to join our channel and stay up to date with the latest Biz news and updates.

Child poverty, organizational learning and humanitarian action revive the Board