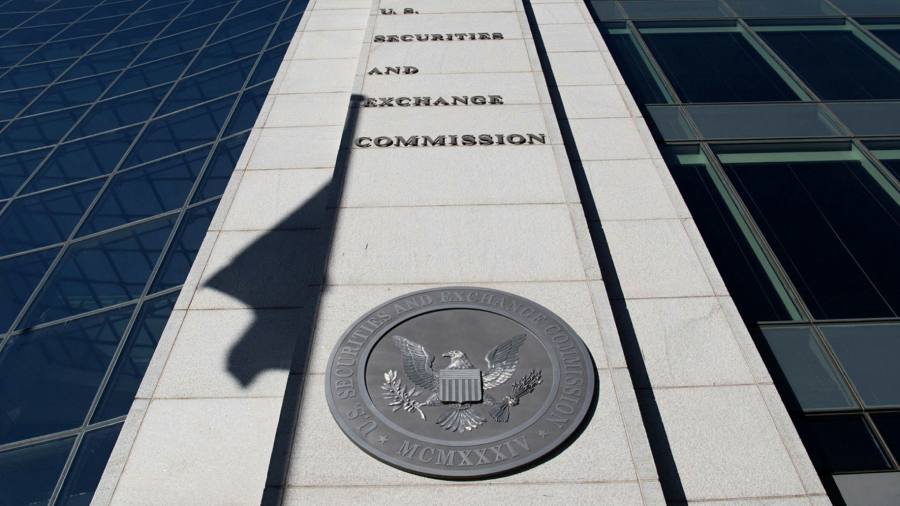 The self-selling private equity bandwagon is a wild ride

Once upon a time, in private equity jargon, a “secondary” meant that one master of the universe sold to another. Now, he could easily refer to a buyout fund that would flog itself with assets.

In the twilight years of the pre-crisis credit boom, the growth of secondary buyouts raised concerns about shrinking investment opportunities, struggling yields and valuations detached from public market restrictions.

As another cycle falters – a cycle where ultra-low interest rates have facilitated debt-fueled transactions and sucked money into ever larger funds – the emergence of so-called secondaries led by GPs where a group is effectively selling itself raises similar questions. It presents itself as a win-win for private equity firms, known as general partners, and their investors. This will not be the case.

This debate, generally, is muddled by a variety of terms that are used to refer to different transaction structures. But the general idea is that the transfer of assets, alone or in portfolio, from one fund to another within the same group is just one more tool in the toolbox, alongside the sale to a strategic buyer, another takeover company or the continuation of a listing.

Investors in the original fund, known as limited partners, have the option to cash out or invest in the new fund. Third-party money, sometimes from investors such as sovereign wealth funds or other private equity groups, but often from the “secondary” market where LP holdings may be traded, is brought in to fill the void (and to fix a price).

The theory is that investors get more flexibility. The funds capture the rest of the upside in what are usually presented as price assets, rather than handing it over to someone else.

To begin with, it is a bit rich for the sector to promote the “optionality” that this gives to its customers. Buyout funds have always been wary of investors selling stakes in the secondary market, which they have now co-opted for their own purposes. While self-selling transactions have increased, these GP-led transactions now account for more than half of the market, according to Jefferies.

Investors, meanwhile, have subscribed to a find, fix, and flog model that transforms assets over the life of a 10-year fund. Certainly, some single-asset trades may involve gems worth treasuring. But at their core, these agreements reflect that something has gone wrong or, at the very least, hasn’t been delivered within the time promised.

There will be more. Market convulsions make attractive exits harder to find. These deals, according to industry figures, are best used when there is another stage in the growth plan, or a need for fresh funds, to get the most out of a good asset. In reality, some concede, the quality of assets and the rigor of transaction governance vary widely.

The price is the obvious problem. Concerns over the comfortable juice of private valuations have led Amundi’s chief investment officer to comment that parts of the industry look like a pyramid scheme. But initial investors could also lose when an asset is transferred at less than its full market value.

The US regulator’s proposal to require an independent fairness opinion is inadequate. But his consultation has pierced the industry’s omertà, exposing the divisions. The industry lobby group in its response lamented “heavy demands” reducing yields. The body representing investors said “the most significant change in market practice would be to resolve conflicts of interest. . . more generally.”

One of the problems is the asymmetry of information and experience: sophisticated private equity groups can ask a few investment offices, unaccustomed to this type of transactions, to make unreasonably quick decisions on the limited information base.

Another is the redistricting of terms. Logically, this should benefit existing investors. Instead, it may introduce a “super-carry” or other changes to benefit the buyout fund. These are tailor-made and negotiated offers. But terms are often offered by new investors who want to participate: as more money has raced after deals, “GPs have taken advantage of what has been a very competitive market,” says one adviser.

The time horizons of private equity were already stretched to the limits of the 10-year fund, a vehicle designed for recycling capital and extracting profits. The explosion of self-selling deals should mean pressure to diversify investment structures to better meet what is currently on offer. Meanwhile, others should consider what another lever to keep assets in private hands longer could mean for public markets and those like pension funds that still primarily invest in them. This self-selling innovation raises questions for everyone.