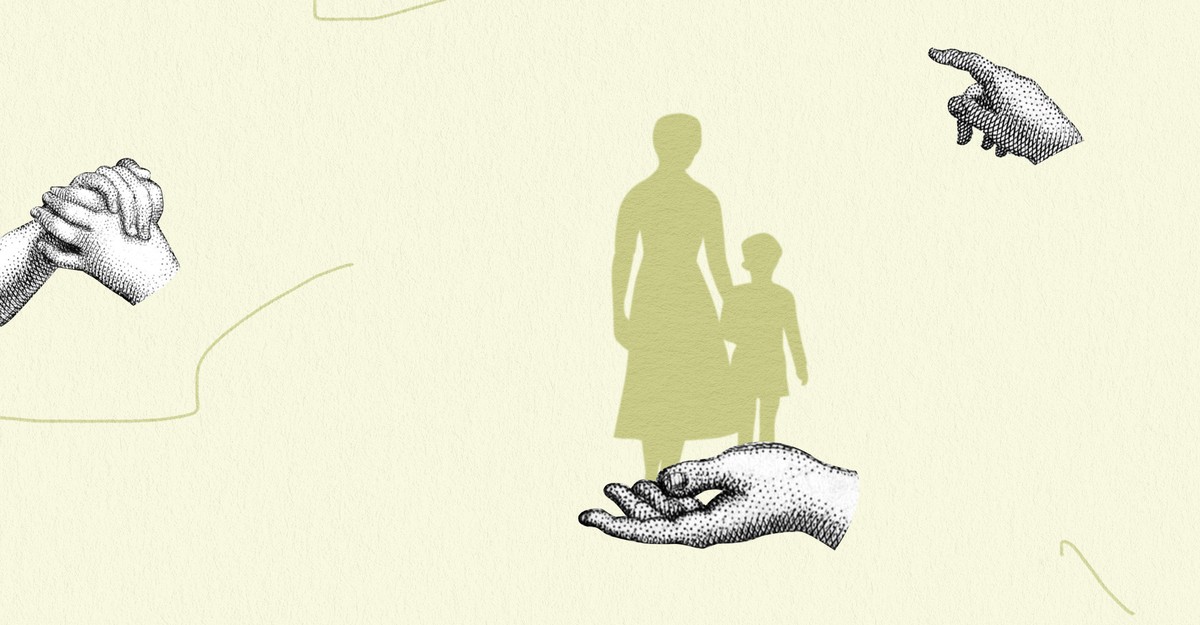 The work of the pro-life movement has only just begun

The entire legal and cultural philosophy of the pro-life movement can be summed up in two sentences: A just society protects all life. A moral society values ​​all life.

Justice is therefore necessary but not sufficient for a culture of life. The pro-life movement should welcome the reversal of Roe vs. Wade with a spirit of gratitude. The people of this country have, for the first time in nearly 50 years, the opportunity to enact laws that truly protect the lives of unborn children. But the movement must also demonstrate deep humility and a lack of malice towards its political opponents.

After all, the simple truth is that if the pro-life movement wants to end abortion, it must do much more than just outlaw abortion. Indeed, if he reacts with too heavy a hand following Dobbs v. Jackson Women’s Health Organizationthe movement can ultimately defeat its very purpose.

Excerpt from the December 2019 issue: The Dishonesty of the Abortion Debate

The history of abortion in the United States is controversial and complicated, but a single fact is expected to shape much of the debate in the months and years to come: Abortion was more common when it was mostly illegal. According Data of the pro-abortion Guttmacher Institute, the abortion rate was about 16 abortions per 1,000 women when deer was decided in 1973, soared to 29.3 abortions per 1,000 women at the end of the Carter administration in 1981, then began a long, slow, steady decline to an all-time low of 13.5 abortions per 1 000 women in 2017.

This decrease does not mean pro-life Americans should stop working to provide legal protections for unborn life. As a profound principle, we cannot leave any human being unprotected by law – and the life and health of the mother is as paramount as that of the child. But the historical record tells us that ending abortion is a different issue from banning abortion, and we cannot end abortion until we learn why women seek abortion. abortion and how our nation can address the concerns that drive them to make this choice.

In 2020, Notre Dame sociologist Tricia Bruce published a fascinating and very original study American attitudes toward abortion. Rather than simply asking a set of conventional polling questions, she and her team engaged in a series of in-depth interviews with a cross-section of the American population.

Reading the study, two things struck me. First, none of the people they interviewed spoke of abortion as a “desirable good”. Even respondents who were strongly in favor of abortion rights “did not view abortion as a happy event, or something they want more of.” Attitudes ranged from “restrictive to ambivalent to permissive”, yet Bruce’s team heard of “the drive to prevent, reduce and eliminate potentially difficult or unexpected circumstances that underlie abortion decisions “.

This initial discovery alone explains the decline in abortion rates that has lasted for decades. If women do not see abortion as a positive good, then millions of people will take steps to avoid unplanned pregnancies (through contraception, for example) or will choose to carry their pregnancies to term rather than abort their child.

At the same time, abortion is still common despite widespread distaste for the practice. This brings us to the second important finding: Americans of all persuasions are intensely interested in terms of pregnancies. Respondents raised concerns about the nature of the relationship between mother and father (whether it was consensual, for example), about “pregnancy prevention” efforts, and most importantly, about financial stability and mother’s physical health.

Taken together, these two realities provide a guide for future movements in pro-life America. If banning abortion doesn’t end abortion, then what will? The answer is deceptively simple in concept, but extraordinarily difficult in practice. Our nation must allay the legitimate fears and concerns of women who are already predisposed to view abortion as a last resort, not a first choice.

Doing it is a matter of both best policy and personal conduct. Better politics is embodied by Mitt Romney family security bill, which would provide most American families with monthly financial assistance even when a child is still in the womb. Parents of young children would receive $350 per month per child, and parents of older children would receive $250 per month per child. Pregnant women could receive up to four monthly payments of $700, one for each of the last four months of pregnancy. The Romney plan is not the response to child poverty and financial insecurity of families, but it is a response, and its concrete financial support for mothers and children would be a tangible statement of our nation’s moral commitment to young families.

No set of policies absolves pro-life Americans of their personal responsibilities. This means fostering and adopting children. It means loving mothers in distress. This means supporting and creating private institutions that provide shelter and assistance to women in need.

And this is where the animosity that dominates American political discourse can be so destructive. The last thing pro-life Americans should want is to look like they don’t like pro-choice women and won’t seek to help them and their children thrive. There is no virtue in “possessing freedoms” when a hostile posture will close hearts and minds.

I have been a lawyer and pro-life activist for over 30 years. On this long-awaited day, I feel both joy in my heart and worry in my mind. The reason for the joy is obvious. Our nation’s elected representatives now have the opportunity to enact laws that better protect the lives of innocent people.

The concern comes from another source. Earlier this month, we learned that the abortion rate had increased during Trump’s presidency. He was the first US president since Jimmy Carter to complete his term with a higher abortion rate than when it started.

This suggests that for the first time in three decades, the cultural momentum is not on the pro-life side, that women are facing a heightened sense of instability and uncertainty, and that the best way for Americans pro-life to see the reversal of deer is not the beginning of the end for abortion in the United States, but rather the end of the beginning of a long struggle to remake our nation into a much more hospitable culture for mother and child.

How to turn your financial dreams into an action plan