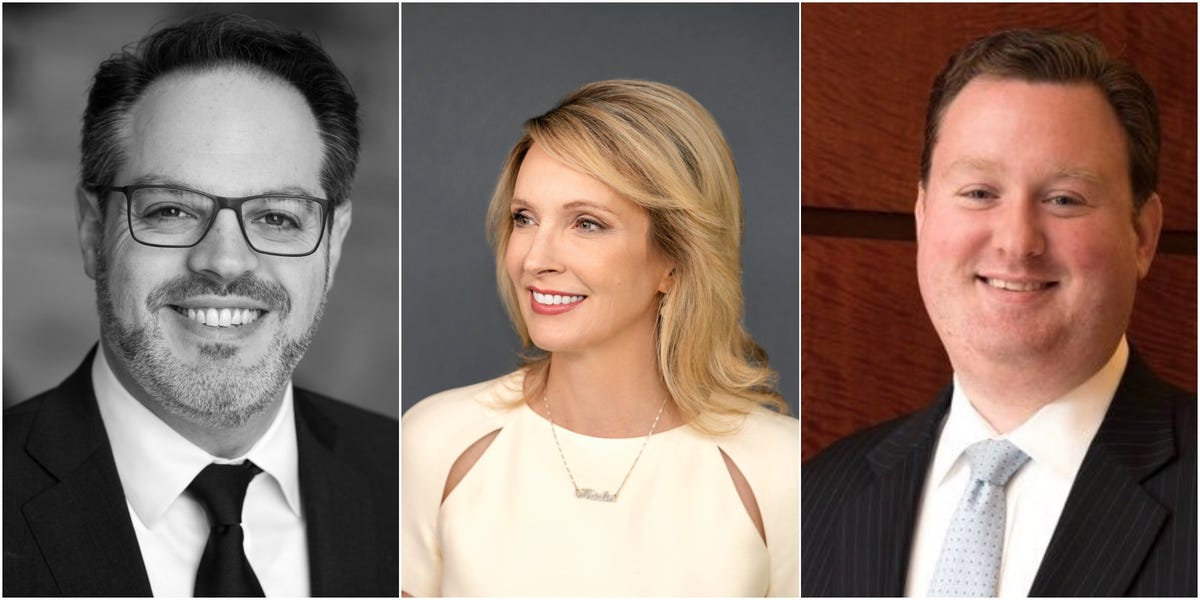 There is a growing interest in cryptocurrency in Congress, and lawmakers are considering how best to regulate this emerging market.

This is where crypto-lobbyists come in.

Cryptocurrency lobbying interests have collectively spent $ 2.4 million this year, in part to rally to elements of the bipartisan Senate infrastructure bill, according to the non-partisan research organization Open Secrets.

Even though their efforts ultimately failed, the effort signaled that cryptocurrency interests are willing to spend hard cash to fight for their cause. Digital currency advocates and lobbyists say their work in Washington, DC is just beginning.

Meet 12 lobbyists who are shaping the cryptocurrency discourse on Capitol Hill: