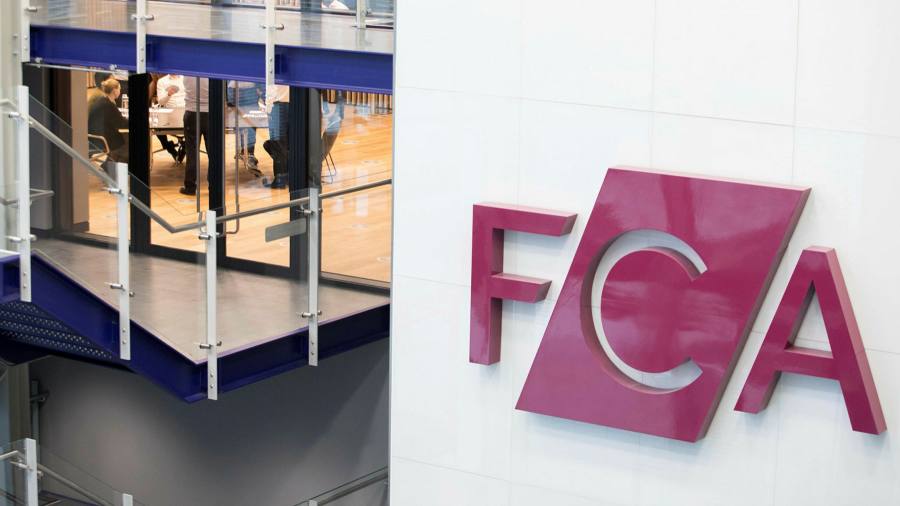 The UK government is facing growing pressure to tighten scrutiny by the financial regulator of rules that prohibit lenders from charging the majority of customers higher interest rates than originally announced.

Financial Conduct Authority rules state that banks and other regulated lenders must offer advertised rates to at least 51% of their borrowers.

The measure aims to prevent people from getting sucked into attractive offers and taking out loans with higher interest rates that they cannot afford.

In a submission to an all-party parliamentary group’s call for evidence on the FCA’s performance, debt campaigner Alan Campbell accused the financial regulator of “let the public down” by standing idly by as some lenders overcharged borrowers.

In the FCA’s letter to Lord Iain McNicol, sent in November 2021, the regulator said: “It is not for us to periodically check the calculation of representative APRs [annual percentage rate]. It is a company’s responsibility to have systems and processes in place to ensure that it meets all regulatory responsibilities and treats customers fairly.

Campbell, founder of advisory service Debt Hacker, argued that inaction by regulators had contributed to a crisis that left 8.3 million people in the UK struggling with excessive debt even before the pandemic.

Karim Aldohni, a lecturer in law at Newcastle University, said it “is reasonable to expect the FCA to regularly review how well companies are meeting the 51 per cent”. The FCA has wide discretion in how it supervises companies.

Campbell said it was “surprising” that the regulator is relying on companies to be the “final arbiter” of the “fair treatment of customers”.

He said regulators and auditors should take a more active role in bringing companies’ actual APR interest rates closer to those advertised.

McNicol, who chairs the supervisory board of Salad Money, which offers affordable loans to NHS and public sector workers and is owned by Campbell, called on the government to take action on how the FCA monitors APRs.

Ministers are due to respond to Campbell about it on Wednesday.

“We must, through the Treasury and Parliament, put pressure on them [regulators] so they change that and do periodic spot checks.

The FCA said: ‘We are always reviewing reports that a company does not meet our requirements and will take action where appropriate.

A person familiar with FCA thinking said the regulator oversees 58,000 companies and takes a “proportionate approach to supervision” to “make the best use of our resources and deliver the greatest public value”.

The regulator monitors APR rates by requiring lenders to submit their unique average APR, as well as their highest APR, through regulatory filings, the person said.

They added that this provides “an indication of where a company’s average APR is drastically different from what they show on their promotions.”

“[The regulator’s] current intelligence did not suggest a widespread problem with representative APRs,” they noted.

Customers who believe they have been charged an unfair rate can complain to the FCA or the Financial Ombudsman Service.

An analysis by Campbell of one lender suggested that actual interest rates were nearly six times the advertised rate on one of its standard products – equal to a rate well above that allowed by the regulator under its standard lending rules.

While acknowledging the company was an “outlier”, he said the general problem of higher than advertised average interest rates was widespread and could, in some cases, lead to lenders collapsing if their customers did. mass defect.

Paul Elliott, head of mortgages at app-based lender Atom Bank, said his firm’s models and processes were vetted by the FCA at launch.

It said the APRs for its mortgages are validated by external auditors and the calculator is reviewed annually.

Another UK lender said it had processes in place to monitor its APR and said it was confident about the requirements. He added that he had come under scrutiny on the matter during discussions with the FCA.

Preparing for the Taskforce on Climate-Related Financial Disclosures (TCFD)