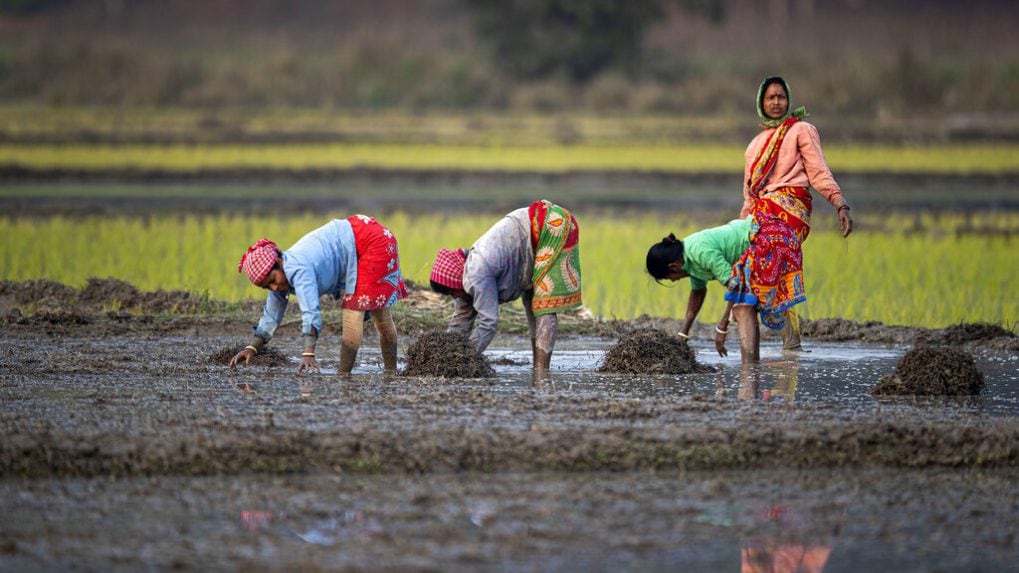 Only employees earning less than Rs 15,000 are compulsorily covered by the current pension scheme, with anyone with a higher monthly base salary being excluded from the social safety net.

In a move that can benefit millions of workers across India, the Employees Provident Fund Organization (EPFO) can allow workers in the unorganized sector to participate in its pension scheme regardless of their monthly income . The new scheme, which could be called Universal Pension Scheme (UPS), will ensure that each individual receives at least Rs 3,000 monthly pension, Financial Express reported.

It is proposed that the scheme be based on individual contributions, aiming to overcome several challenges plaguing the existing pension scheme. Under the Employees Pension Scheme (EPS) of 1995, only employees earning less than Rs 15,000 are compulsorily covered, with anyone with a higher basic monthly salary excluded from the social safety net.

Under the new scheme, a retirement pension, a widow’s pension, a child’s pension and a disability pension will be paid to account holders, but the minimum period of membership will be increased to 15 years from the 10 current. It will require a minimum contribution of Rs 5.4. lakh into the pension account to receive Rs 3,000 as a monthly pension upon retirement.

“The minimum accumulation of approx. Rs 5.4 lakh is required for a minimum of Rs 3,000 pension per month. Members can choose to contribute more voluntarily and accumulate a significantly larger amount for a higher pension” said an ad hoc committee, set up by the Central Board of Trustees (CBT), EPFO’s highest decision-making body, Financial Express reported.

EPFO added that under the new scheme, account holders would have an easier time moving from formal to informal employment to continue the scheme. Currently, establishments with more than 20 workers are required to contribute to the EPF for workers who earn less than Rs 15,000 per month in basic salary. Both employee and employer contribute 12% of basic salary to the EPF scheme, up to a maximum of Rs 1,250 per month.

How to Measure Success | Philstar.com